Labor Day in 2021: Focus on workforce availability and skills 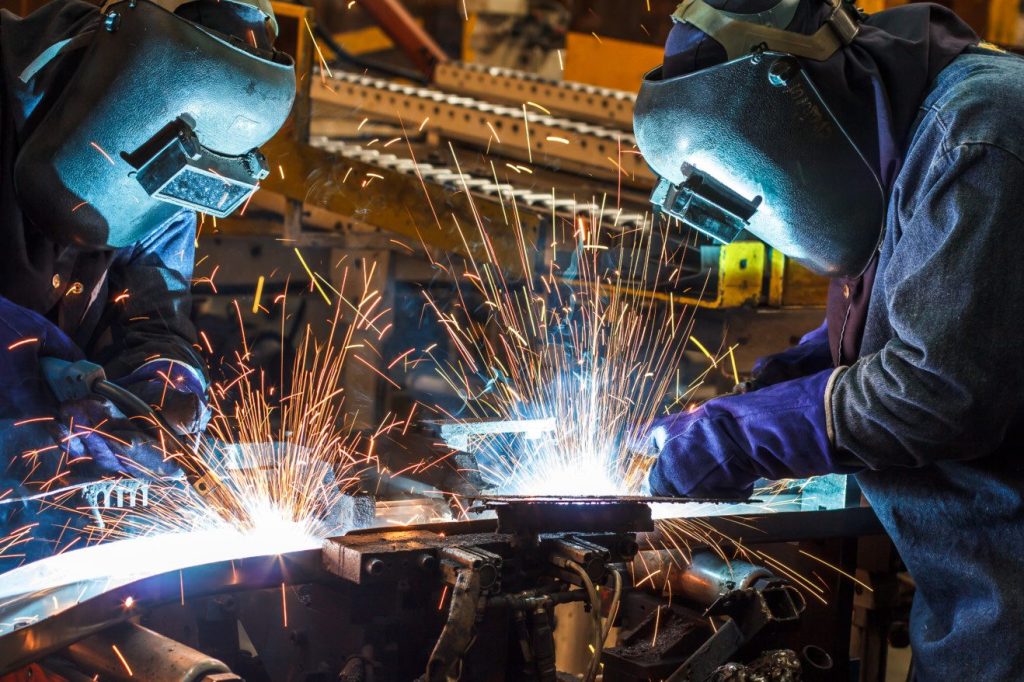 On Labor Day weekend, the United States pauses to honor and recognize the contributions of laborers to the development and achievements of the nation.

The national holiday has been celebrated since 1894 on the first Monday of September, and although the holiday has come to symbolize the end of summer and is marked by sales and cookouts, its primary purpose is to celebrate the common worker.

“In today’s economy, workforce availability and the skills of an area’s workforce have risen to the top of the page in terms of their importance to our local businesses and industry,” said Garrick Combs, director of The Economic Development Alliance and the Brookhaven-Lincoln County Chamber of Commerce. “For our existing industry, people are their most important asset and often their most important need.”

Lincoln County’s available work force in July was 15,160 people, according to the Mississippi Department of Employment Security. The work force includes persons age 16 and older who are able to work and are either employed or looking for work. This number does not include full-time students, members of the Armed Forces or those with farm jobs.

More than 14,000 of the county’s work force was employed in July, but 930 people (6.1%) said they were looking for work but were unable to find employment.

Many causes exist for why workers in a given area are unemployed — worker migration, pandemic shutdowns, temporary illnesses or caregiving changes, lack of available jobs — but a primary reason is a mismatch of labor supply and demand, according to financial services firm Morgan Stanley. Workers may not have the skill sets or qualifications needed to perform certain jobs.

“As more and more of our local jobs are become more technical, companies have needed to elevate the skills of their people,” Combs said. “Often times that means partnering with Copiah-Lincoln or Southwest Community Colleges in order to raise skill levels of employees or train new people.”

Tawanna Ray, Brookhaven WIN Job Center manager, said the problem in placing the unemployed into area jobs is the misalignment between what companies provide and what potential employees want.

“Employers are still trying to fill jobs. There are jobs out there. But we are still struggling to find people to work, because all the assistance the federal government gave during the pandemic has made people more adamant on the wages, hours and shirts they want to work,” Ray said. “What they would have accepted pre-pandemic, they’re not accepting now. Now they’re demanding $15-16/hour jobs, and they don’t qualify for those jobs in this area.”

WIN has on-the-job training programs and paid internships available, and the majority of employment opportunities are coming through those Workforce Innovation & Opportunity Act programs.

“But people are not coming to us looking for those opportunities to be trained,” Ray said.

Though the demand for workers is not as bad as it was in the earlier months of 2021, when the government was paying $600 per week in unemployment benefits, it is still a bigger struggle to fill jobs than it was pre-pandemic, Ray said.

“The struggle is really based on what they’re looking for and what they local area is looking to pay,” she said.

When rates rose in 2020, they reached 7.3% on average for the year — though only a few months caused the larger number.

In April, when COVID hit Mississippi, the jobless rate in Lincoln County jumped from 5.8% to 12.5%. It dropped steadily in the following months, getting as low as 5.7% in October.

August’s numbers have not yet been calculated. In 2021 so far, the average for Lincoln County has been 5.8%, less than the state’s year-to-date average of 6.4%.

According to WalletHub, Mississippi is ranked 35th in states whose employment rates are bouncing back the most to pre-pandemic levels.

Approximately 146.47 million people were in the national non-farm workforce in July, according to the U.S. Bureau of Labor Statistics. Fourteen percent were in federal, state or local government jobs, including education. The remaining 86% were in the private sector.

Minimum wage in Mississippi is the federal minimum — $7.25 per hour. According to MIT, the living wage for Mississippi is $13.43 per hour for an adult with no children. The living wage is the hourly rate an individual must earn to support his or herself, assuming he or she is working full-time. Poverty level in the state is anything that works out to $6.13 per hour or less. Living wage charts can be found at livingwage.mit.edu.

The living wage is based on assumed typical expenses. For the same adult with no children, food, medical, housing, transportation and other expenses are assumed to require an annual pre-tax income of $27,936.

Combs said for potential employers, an available skilled workforce is rising in importance.

“In terms of our local economic development efforts and marketing our community for more investment and jobs, demonstrating our workforce’s availability and skills has risen to second in importance. Only demonstrating a ready industrial park or available industrial building is more important,” he said. “If you think about that, then that means a skilled, available workforce has risen above factors such as incentives and quality of life; and in my opinion, will only grow more important in the future. While I do believe that the future of manufacturing and industry in the U.S. will mean more automation, that will also create opportunities for more advanced and higher paying jobs requiring more skill and training.”