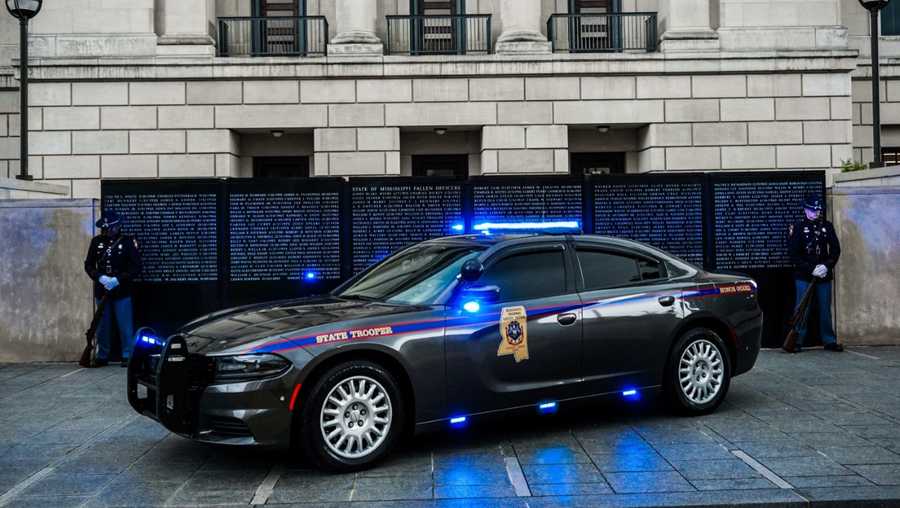 A Brookhaven woman and her 3-year-old child died from injuries sustained in a Labor Day crash in Lincoln County.

At approximately 7:20 p.m. Monday, Sept. 6, the Mississippi Highway Patrol responded to a traffic crash on Hwy. 84 near Lower Meadville Road.

A 2003 Nissan Altima, driven by Megan E. Burr, 28, of Brookhaven, was traveling westbound on Hwy. 84 and a 2010 Nissan Titan pickup driven by Bolton A. Billiot, 18, of Kentwood, Louisiana, was traveling eastbound.

The Altima left the roadway, crossed the median and traveled into the eastbound lanes of Hwy. 84, colliding with the pickup.

Burr and rear passenger Travis Burr, 3, received fatal injuries from the crash and were pronounced dead on the scene, according to Lincoln County Coroner Clay McMorris. Another child, approximately 1.5 years of age, was transported to University of Mississippi Medical Center with critical injuries.

Four additional fatalities were reported by MHP statewide as the result of other crashes across the holiday weekend.

On Saturday, Sept. 4, at approximately 5:47 p.m., MHP responded to a crash at the intersection of Hwy. 7 and County Road 333 in Grenada County.

The Sequoia collided with the left side of the Altima. Campbell received fatal injuries from the crash and was pronounced dead on the scene. Janie Branch, age 3, of Holly Springs, was transported to Le Bonheur Children’s Hospital, where she later succumbed to injuries sustained in the crash.

On Sunday, Sept. 5, at approximately 5:54 a.m., MHP responded to a traffic crash at the intersection of Hwy. 61 and Green River Road in Tunica County.

The Cobalt collided with the left side of the Versa. Little and rear passenger Brett Little received fatal injuries from the crash and were both pronounced dead on the scene.

Troopers also assisted with heavy traffic issues throughout the enforcement period as a result of Hurricane Ida recovery efforts.