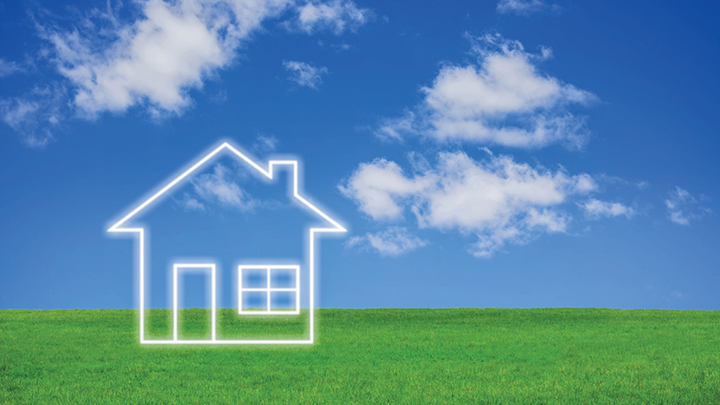 Property and casualty insurance rates for the City of Brookhaven will see a decrease for the coming year, according to the city’s P&C agent.

Mike Smith, of Insurance & Risk Managers insurance agency in Brookhaven, presented the update to the Board of Aldermen during its regular meeting Tuesday.

Staying with the same program and the same company – Travelers – for the third year, Smith had previously told City Clerk Samantha Melancon to expect a 5% increase in rates and to adjust the proposed budget accordingly.

“Prices are going up like crazy these days. I said a 5% increase, but it’s actually a 6.5% decrease,” Smith said.

The savings comes primarily in workers comp coverage. The previous year’s total spent by the city on workers comp insurance was about $205,000, Smith said – this year it drops to $180,000. Other savings can be seen in auto and physical damage coverage.

“But the savings also comes because we’ve had historically a great loss control record with the city,” Smith said.

The City has suffered minimal losses compared to expectations, and IRM has a full-time person dedicated to loss control, available to the city at all times for any input and advice.

The majority of physical loss is automotive and has come from the police department, in equipment damaged during the course of duty.

The City maintains $1 million of liability coverage for the department, as well as $1 million each for public officials, employment practices and employment benefits.

“We’ve never had a problem with y’all,” said Chief Kenneth Collins. “If something happens, we call and y’all take care of it.”

The Board approved continuing coverage with Travelers through IRM by a vote of 7-0.

In regard to the savings, Smith said, “I haven’t had this happen in … I don’t know when.”