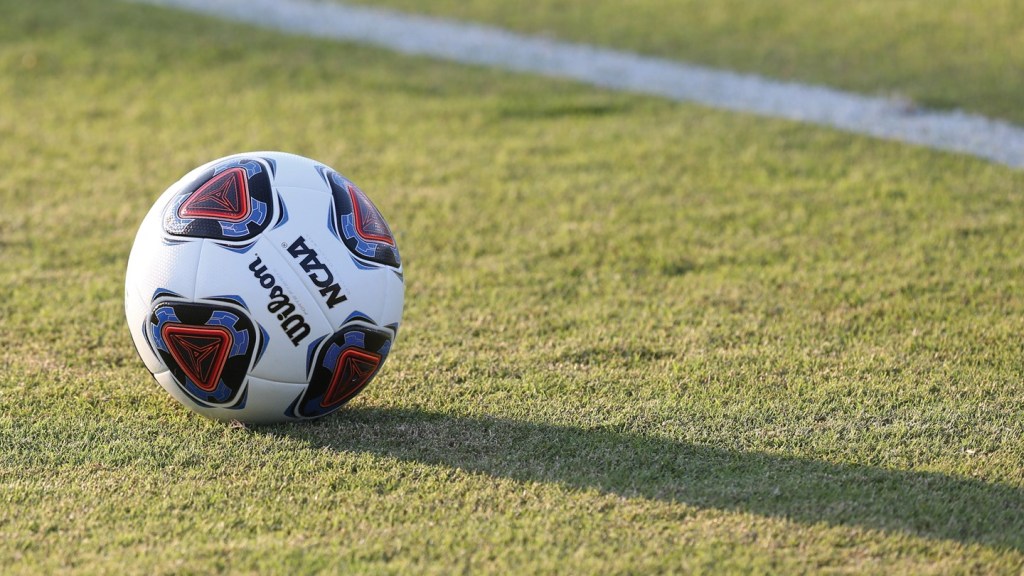 The Brookhaven Academy girls’ soccer team continues to lead their region with a 3-2 win over Adams County Christian School on Monday. The win improves coach Alex Brown’s team to 18-4-1 on the season.

The win over ACCS avenged a double overtime defeat earlier in the season suffered by BA in Natchez.

Reagan Fortenberry, Mallory Martin and Anna Caroline Adams all scored a goal apiece for the Lady Cougars in the win. BA is scheduled to play at Cathedral on Sept. 28 in its regular season finale.

The top two teams from each of the four Class II regions make the playoffs. BA’s region will matchup in the playoffs with teams from Central Region-Division II.

The No. 1 seed from each region will play the No. 2 seed from the opposite region. The MAIS playoffs begin with the first round on Tuesday, Oct. 5. The second round is scheduled for two days later on Oct. 7.