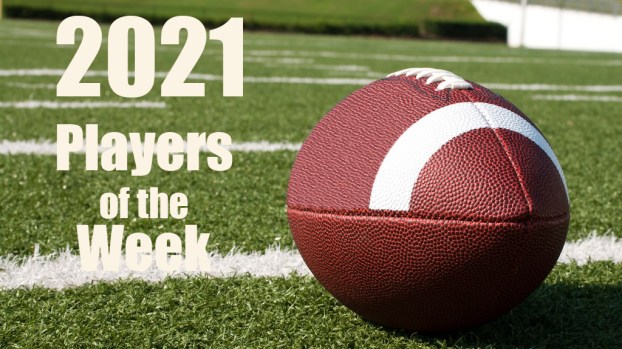 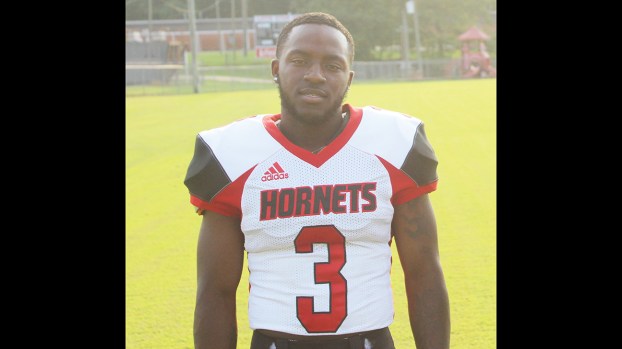 Last Friday on W.E. “Sambo” Smith Field, Loyd Star head coach Brian Ford needed his playmakers to do just that. The Hornets were locked in a tight game against a Stringer team that was moving the ball via the pass.

Wilson answered that call as he picked off two Stringer passes and returned them for a combined 87 yards. The 5-foot-8, 160-pound Wilson also defended a pass and made four tackles for the Hornet defense. For his efforts, he has been named The Daily Leader Defensive Player of the Week.

The speed that Wilson possesses allows the Loyd Star coaching staff to move him around to where he’s most needed. Some running backs that also play defense don’t like making tough tackles. Over his career, Wilson has grown to love it.

In the season opening win over St. Andrew’s, Wilson launched into a ball carrier at the goal line to stop him short on a conversion attempt after a touchdown. Those two-points not being on the board proved to be pivotal as the game went to overtime where it was won by the Hornets.

In 2018, Wilson ran for 404 yards as a freshman on a Loyd Star team that captured the Region 7-2A title. With his cousin Eric Birch one class ahead of him, the plan was for the pair to run over defenders at LS for years to come.

As a sophomore Wilson got a career high 110 carries as he ran for 792 yards and scored 10 touchdowns.

Last season was a tough one though for Wilson and the Hornets. After rushing for 162 yards in the opener on just eight carries, Wilson went down with a major knee injury five games into the season.

The road to rehabbing was long, but one that Wilson fully committed to. He was cleared to return to live action just as the season was about to start.

Friday his skill will be needed as Loyd Star hosts their biggest game since Wilson’s freshman season. That year a 50-46 win over Amite County spurred the Hornets to the division title.

This week it’s the East Marion Eagles that come calling in the Region 7-2A opener for both teams. East Marion may be 1-4 but two of those losses were forfeits and the others were to 6A Harrison Central and 4A Northeast Jones.

Ford will need all of his playmakers, especially Wilson, to step up if the Hornets (6-0) are to remain unbeaten in 2021.