Medical marijuana — Who’ll run it? Who’ll pay for it? Will it be soon? 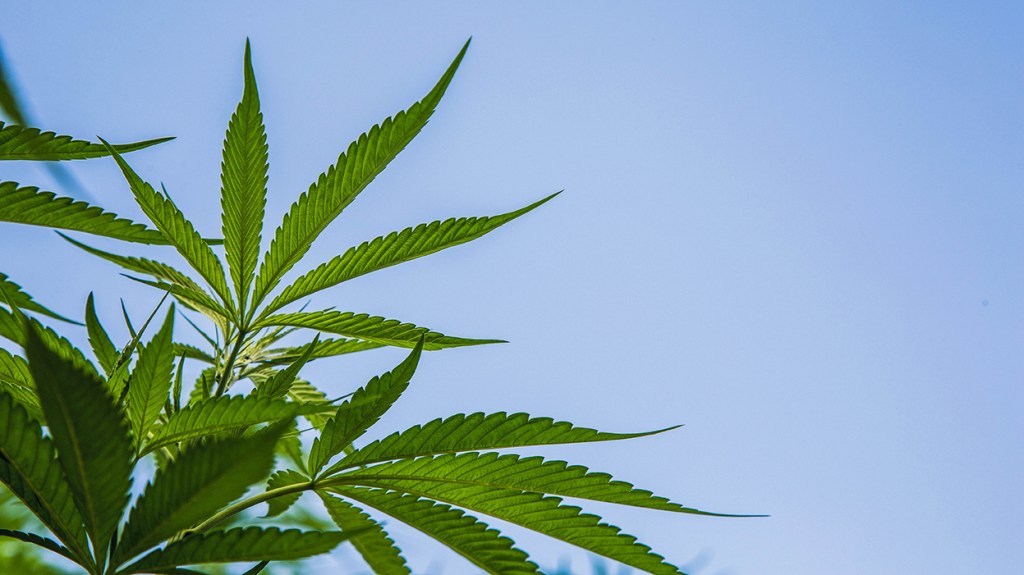 Leaders of Mississippi’s House and Senate say they have agreed on a medical marijuana proposal.

Leaders of the Agriculture and Health departments save they have concerns over funding and their proposed roles.

The governor has said he will call legislators to the Capitol for a special session “sooner rather than later,” but that he has not decided when to do so.

All of this leaves the rest of Mississippi to wonder what is coming and when, and how it will be funded and regulated.

This week, State Health Officer Dr. Thomas Dobbs said the Health Department’s role in the program would cost millions of dollars each year, which could hurt the level at which the department is able to provide for necessities.

Last November, the majority of voters passed ballot proposal Initiative 65 — but a state Supreme Court ruling overturned it on a constitutional technicality. The Legislator’s proposed program would replace that initiative.

Under Initiative 65, a state medical marijuana program would have been self-funded through fees charged to producers, sellers and patients. The proposal from the Legislature instead places all sales and excise tax revenue in the state’s general fund.

In the proposal, MSDH, the Mississippi Department of Agriculture and Commerce, and the Department of Revenue would share regulatory duties.

Dobbs said MSDH is ready to take on regulatory duties, since the majority of regulations have already been drafted in preparation for Initiative 65 to take effect. What the department does not have, Dobbs said, is the $3.5 million annually it would cost for patient and physician registry, lab and product safety, and regulations over packaging and advertising.

“Whenever these big pots of money get into our state general fund, and there’s a cut, it ends up cutting care for pregnant women and babies, and these other things get fully funded,” Dobbs said. “So, I just want to make sure that we’re very cautious about how we budget this money so that it doesn’t harm the public health mission.”

Under the voter-approved initiative, the program would have fallen entirely under the operation of MSDH — an approach Gipson continues to advocate. If the bill were to pass as written now, MDAC would be responsible for regulation of marijuana growing, processing and transportation. An estimated $2.9 million would be needed for these duties, a 41% increase for a department currently operating under a $7.5 million budget, when lawmakers have twice denied the department an budget increase of only $500,000, Gipson said.

“We don’t have anything in place today to do what this bill would require,” Gipson said.

Other concerns for Gipson were the potential for corruption and inefficiency. Ag inspectors make $25,000-$35,000 annually, and Gipson said he was concerned they could be enticed to take bribes for clearing inspections that do not meet regulatory standards.

It would also be inefficient for MDAC to take on duties better performed by other agencies, Gipson said, like the Department of Public Safety — to regulate transportation under its existing programs — and the Mississippi Bureau of Narcotics, who would be better equipped to handle disposal.

“I don’t think it’s a great idea for the Department of Agriculture to have to go out and buy equipment and things that other agencies are already doing,” Gipson said.

“This bill was drafted behind closed doors, outside the committee process — secretly, three or four legislators putting it together without the opportunity of the people of Mississippi to have any input on it,” said Gipson, also a former House member. “That’s not the way things are supposed to work in the Legislature.”

Gipson said lawmakers are not following the will of the voters with this proposal.

“Who is going to operate this expansive program? Who is going to pay for it? How much is it going to cost? Standing here today, I don’t think anyone can answer those questions,” Gipson said. “The Mississippi Legislature is notorious for passing massive government programs and expanding bureaucracy without providing any way to pay for it … This is not what people vote for … This is not what people elected me to do, be a marijuana kingpin.”

Before anything happens, however, the Legislature must be called back into session.

“We are a long way towards getting to a final agreement, but we’re not all the way there yet,” Reeves said during a news conference.

The next legislative session begins in January, but the House and Senate leaders have said they want the governor to set a special session sooner because negotiators from both chambers have agreed upon a proposal and believe they have enough votes lined up to pass it and put it on the governor’s desk. They also said they believe the work could be completed in a single day.

The proposal provides opt-out options for cities and counties, to not allow cultivation, processing or sale of medical marijuana, but it would also permit local voters to seek an election to reverse those decisions.

City or county boards could, within 90 days of passage of legislation, opt out from the program. However, if 20% of voters — or 1,500, whichever is less — sign a petition, a referendum could be forced on the issue. If the referendum to allow medical marijuana fails, voters could try again in two years. This is similar to state alcohol referenda. If the referendum passes, however, the locality could not then come back and ban it.

“Once it’s in, it’s in,” said Rep. Lee Yancey. “This gives businesses the certainty they need to get started.”

The proposal would set taxes, require medical marijuana to be grown only indoors, and limit the amount of the drug that could be purchased monthly by patients or caregivers.

Under Initiative 65, only physicians could certify a patient’s use of medical cannabis. Under the new proposal, nurse practitioners, physicians’ assistants and optometrists would also be able to do so. The proposal would require a “bona fide doctor-patient relationship” for issuance of a 12-month medical marijuana certification, and require a six-month follow-up exam.

Though there has been debate on whether the state’s program would allow patients to smoke cannabis, the proposal does not allow for it. Rep. Yancey argued smoking would allow the medicinal properties of cannabis to take effect immediately, something many patients need.

“Ingesting a gummy or something like that could take 45 minutes to an hour. Whether it’s terrible seizures or pain and suffering or not being able to eat, there are those who need relief as immediately as possible,” he said. “There are those who look at this from a bias of recreational use, but that’s not apples to apples, not fair. There are people who are suffering, who need the palliative relieve medical cannabis can provide, and our main goal is to allow people who are suffering terrible illnesses to get relief.”

Hosemann and Gunn want a few other topics on a special session agenda. They want legislators to approve financial help for hospitals that are trying to keep enough nurses and other employees during the COVID-19 pandemic, authorize death benefit payments for law enforcement officers and first responders who die of COVID-19, and set aside money for shelters that help victims of child abuse and domestic violence.

But only the governor can call a special session and set the agenda. Reeves has not said whether he will ask legislators to consider any topics other than medical marijuana during a special session.

In previous voting, each of Lincoln County’s legislators have expressed support for either a medical marijuana bill or related services.

Rep. Becky Currie and Rep. Vince Mangold voted for HB-307, to authorize certain charges for services with other agencies for operation of a medical marijuana program.

The Associated Press and Mississippi Today contributed to this article.