Board of Aldermen hires municipal judge 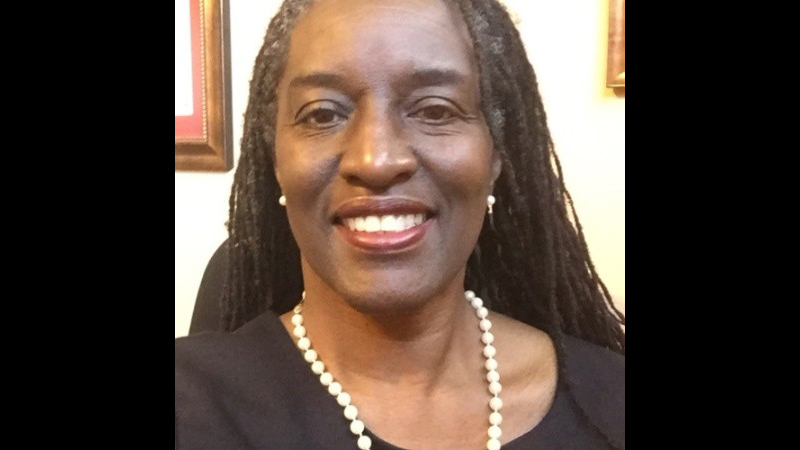 The City of Brookhaven has hired a municipal judge, just over three months into the new fiscal year.

Jackson-based attorney Louwlynn Vanzetta “Van” Williams was presented during the board’s regular meeting Tuesday on a motion by Ward 6 Alderman Andre’ Spiller. Ward 1 Alderman James Magee Jr. seconded the motion, and the board approved with a vote of 6-0. Ward 4 Alderman Jeff Henning had recused himself from the vote and any discussion due to a possible conflict of interest.

Spiller referenced the board’s July decision to await an opinion from the Office of Attorney General Lynn Fitch regarding some questions on proper hiring of a judge — discussed in closed executive session.

“We got the opinion back, so I would just like go ahead and take care of that, because — like (police) Chief (Kenneth Collins) said — time is of the essence,” Spiller said. “I’d like to make a motion that (Williams) be hired.”

Lincoln County Justice Court Judges Ian Smith and Roger Martin had been hired as interims for the City Court until the post — previously held by Brookhaven attorney Brad Boerner — was filled.

During her July appearance before the board, Williams agreed with other candidates that offender rehabilitation would be her primary focus if appointed to the bench.

“A lot of adults with problems now started out with lower level misdemeanors,” she said. “They’re having difficulties now because of a criminal record in their past.”

The attorney, who is also an adjunct professor as needed for Mississippi College, said rehabilitation would help prevent those types of problems later in life for many people.

Following the vote, Ward 5 Alderman Fletcher Grice posed the question of when the hiring would take effect. After discussion about an upcoming mandatory annual meeting for municipal judges, the board agreed to make the hiring effective immediately.