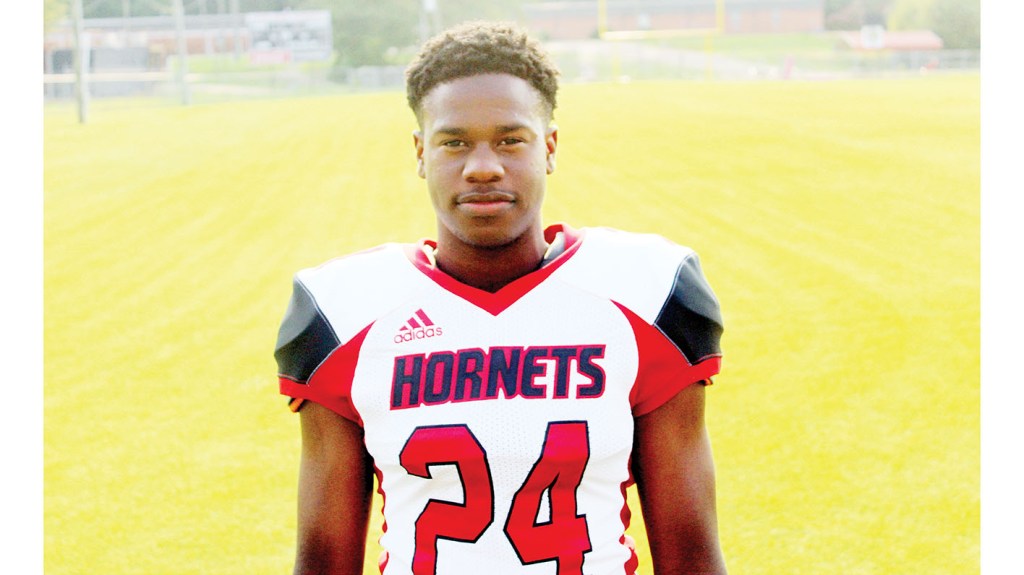 When the final horn went off at Troy Smith Field it was the Loyd Star Hornets taking home the Possum Bowl trophy and top position in Region 7-2A with a hard-fought 26-24 win.

“It was everything we were expecting from a well-coached Bogue Chitto team,” said Loyd Star coach Brian Ford. “We found a way to get a few stops. I was really proud of the way we played in the second half.”

Loyd Star moved to 7-0 on the season.

A touchdown run by sophomore James Goodwin put Loyd Star ahead 20-17 in the third quarter.

BC quickly responded on a 24-yard touchdown run by Easton Sartin that put his team up 24-20.

It would Goodwin who scored the game winner just after the start of the fourth quarter to put the Hornets ahead 26-24.

Bogue Chitto attempted a long field goal late that just missed. The Bobcat defense was able to force a punt though by getting stops and using all three timeouts.

There would be no further comeback attempt for the Bobcats though as a fumble on the ensuing punt was recovered by Caleb Smith of Loyd Star. The Hornets were able to run out the clock for the win.