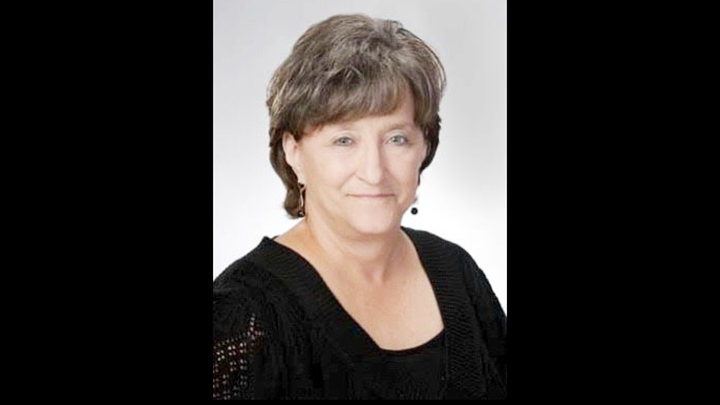 Stephanie Genthon Kilpatrick’s earthly life ended on September 30, 2021, and many hearts are broken because of this loss. Stephanie’s heart was always filled with love. She loved her family, her country, her nursing patients, and her friends. Anyone who needed a hand or a place to stay could go to her; often she came to them first.

Stephanie Ann Genthon was born in Jackson, Mississippi on August 26, 1948. Her parents René Genthon and Blanche Drohan Genthon both served in the military in Washington,D.C., during World War II so it was a natural step for Stephanie to serve as well.

First she attended St. Mary’s Grade School and St. Joseph’s High School in Jackson and earned her nursing diploma from Spring Hill College in Mobile. During her active duty service she spent a year at Long Binh in Vietnam. She continued her military career in the reserves and retired as a Lieutenant Colonel. After leaving active duty, she worked at Emory University Hospital in Atlanta. She then returned to school to earn a Bachelor’s degree in Nursing from Georgia State University while working at University Hospital in Augusta, Georgia. She was Charge Nurse for the emergency room and later Coordinator for Emergency Services, no doubt utilizing the skills she had gained in ICU while in Vietnam.

Her career took her to Mississippi where she became Director of Nursing and Assistant Administrator at Kings’ Daughters Hospital in Brookhaven, Mississippi. Even more important, in Mississippi she found Dick Kilpatrick to whom she was married for 25 years. Her fierce love for him extended throughout her life, even though he preceded her in death by almost two decades. Stephanie spent several years as Charge Nurse at Kidney Care, Inc. in Brookhaven before combining her management and nursing skills to work as a case manager for West Curtis-Hughes in Jackson, Mississippi and subsequently Vice President of Hughes and Associates. With an entrepreneurial spirit she founded and was president of Self Insured Solutions in Jackson, and remained with the company when it merged with Rehabilitation, Inc. She was active in the Mississippi Association of Self Insurers and served on the Mississippi Worker’s Compensation Education Association and was a consultant to the Mississippi Worker’s Compensation Commission.

Stephanie was a woman of many talents: a nurse, a businesswoman, a “farmer,” a carpenter, and a needlework and crafts artist. She cannot be defined by her work experience or her titles. She was always a caregiver, not just as a nurse, but as a member of her work communities, her neighborhoods, her church, and her family.

She was preceded in death by her husband, Marzell Robert (“Dick”) Kilpatrick and her brother, James Samuel Genthon. She leaves behind two sisters who cherished her, Michele Genthon and Deirdre Morgan. She is also survived by three nephews and nieces: Brant Allen, Sharmel Genthon, and Devon Morgan. Through her marriage to Dick Kilpatrick she gained numerous other nieces and nephews and became a very special part of the family of Albert, Elizabeth, Peyton and Abbey Turnage.

A memorial Mass will be held at St. Francis of Assisi Catholic Church in Brookhaven, Mississippi, on Saturday, October 30, at 10:30 a.m. with a reception to follow. At 4:00 p.m. there will be visitation at the McClain-Hays Funeral Home in Philadelphia, Mississippi followed by a procession to a graveside service at Phillips Cemetery, where she will rest beside her beloved husband.