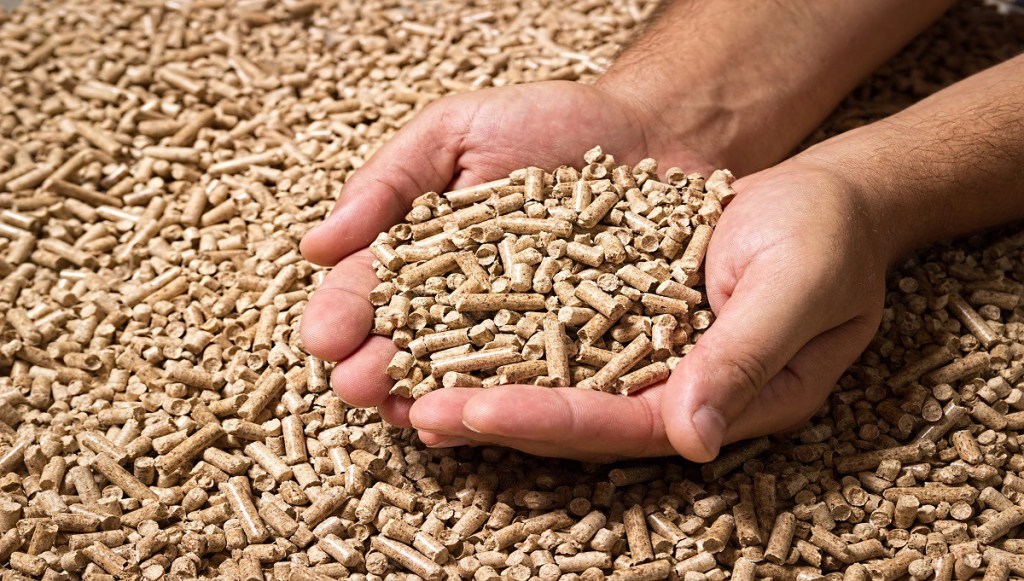 Brookhaven building inspector David Fearn updated the city’s Board of Aldermen Tuesday night on some economic developments within the city.

“That means there’s a lot of money coming into Brookhaven,” Fearn said.

A public hearing was scheduled for 6 p.m. on Dec. 21 concerning a property at the corner of North Second and East Court streets. Two structures on the property — a house and a former laundromat — are up for sale, but may be officially condemned and destroyed if the sale does not materialize.

The condemnation and planned demolishing of another property on Railroad Street was placed on hold in September due to the owner’s request to wait on a potential buyer who said he wanted to meet with Fearn and Mayor Joe Cox about the property. The buyer has made no contact with them, Fearn said. Tuesday, aldermen approved going ahead with taking the structure down.

The aldermen are actively reviewing ordinances and moving ahead with clean up of abandoned or neglected properties around the city, including dilapidated buildings and houses; properties where several vehicles are sitting in the yard or driveway in states of disrepair; and mobile home parks without adequate lighting and other safety measures in place.