Mr. Calvin Michael McCaffrey, 72, went to be with his Lord on October 29, 2021, at King’s Daughters Medical Center.

He was born on October 12, 1949.
Mr. McCaffrey served his country in the United States National Guard.

He was a member of Calvary Baptist Church and was a member of the local 1098 Carpenters Union in Baton Rouge, LA. He worked at the Nuclear Plant in St. Francisville, LA. He retired in 1992.

Calvin enjoyed the outdoors, fishing, hunting and loved spending time at the camp with his family in Monterey, LA.

The family would like to send a special thanks to Hospice Compassus and the nurses in ICU at King’s Daughters, Medical Center. 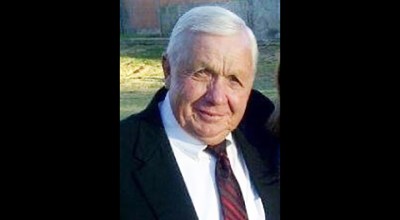