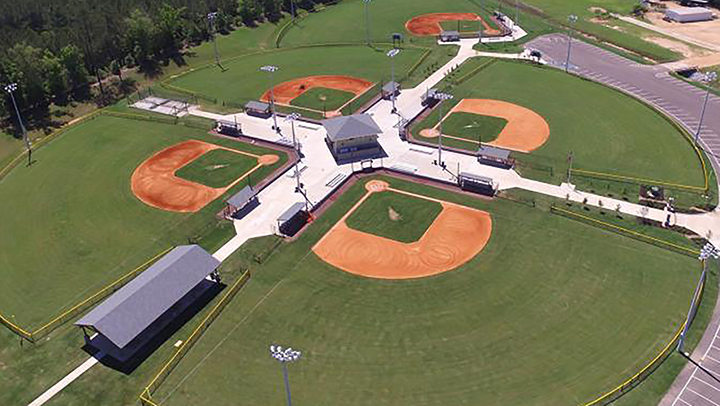 Lincoln County supervisors discussed changing the status of a dead-end road, current library activities and the status of the civic center after COVID-19 restrictions. They also heard some exciting and impactful news about the county’s youth.

Director of the Lincoln Civic Center Quinn Jordan told the board Brookhaven won the bid against Anderson, S.C., for the 2023 Dixie Youth World Series.

“We won against other states, not facilities, and [officials] said it came down to how efficient we’ve been in the past,” Jordan said. “And the host team is included in that invitation, so we’ll have at least one team of local kids in that invitation to play.”

The LCC Baseball Complex previously hosted the DY World Series in 2019, which was an invitational tournament where teams with gaps in qualifying games could choose to play. The 2023 experience will be different: Teams must win to get in, or be from the host league.

County Engineer Ryan Holmes told the supervisors that in accordance to an undergoing attempt to document all roads in the county, one in particular — Garnet Trail Southeast — needed to be declared by the board as public and its location on public maps needed to be drawn accurately.

“There is talk there is no access to a public road from Garnet Trail, but there is,” Holmes said. “This one dead-end road has been paved and counted as a public road for a long time, so we just wanted it noticed that it is drawn incorrectly on the map and we want to change it on the registry.“

Holmes also presented requested bids for the civil defense building and the boiler room maintenance and an invoice for the Monticello Street paving.

Richard Urrutia, chief executive officer of Arrow Disposal Services Inc., told the board that when there are complaints, such as in missed trash pickup, protocol keeps the right supervisor informed of the complaint. He wanted to ensure supervisors knew that no complaint went unnoticed.

William Kimble, the Lincoln Civic Center commissioner, gave an update on the center’s yearly financial activity: Revenue numbered almost $650,000 and expenses just more than $500,000, leaving a adjusted cash balance of a little more than $155,000. Kimble told supervisors that COVID-19 money helped the center a lot in the past year during lockdown, but he might be coming to ask for help if necessary — it all depended on how finances went for the year.

Katie Nations, program director of the Brookhaven-Lincoln County Chamber of Commerce, told the board that the 32-foot Christmas tree should be up after Thanksgiving and the Dec. 2 Christmas Parade begins at 6:30 p.m. Parade entrants should report to parade officials for lineup along Cherokee Street from Brookway Boulevard to South Jackson Street and be ready for placement by 5 p.m.

She added that an artist will be painting tiny murals in town, with one planned for the Lincoln County Library. 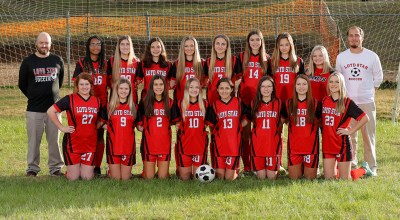 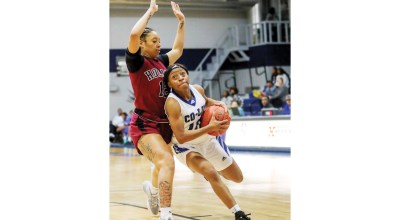 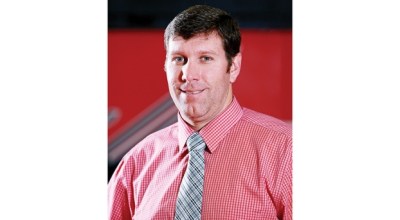