Bidding a fond farewell to ‘Ben’ and ‘Doc’

The City of Brookhaven has experienced something rather unique in the past week — we have lost two men who were well regarded by the community as a whole.

Both men were also named Willie Harrison and both were probably better known by their nicknames — Ben and Doc.

The day I met Ben, he was helping work the scene of a double homicide involving two of his fellow officers, Cpl. Zach Moak and Officer James White. Though holding his emotions in check, he did his job like every other officer from various agencies who responded that day.

He took time to talk to me as my wife — managing editor of this newspaper at the time — gathered information she needed to let the public know about the tragedy that had taken place earlier that morning. I came away from that encounter with respect for Ben, and with a new friend, though we did not spend much time together.

The day I met Doc was at a reception at the Lincoln County Public Library. His photo was one of many displayed as presenters talked about the impact of black leaders across the history of the city.

I don’t recall Doc saying a lot that day, but I remember I was impressed with the man. I was also moved by the obvious respect everyone else there had for him. I knew I was in the presence of a man who had helped shape a community for the better.

Both men left this life at some point in the past several days, to stand before their Maker. Both have left holes in their families and a community they served faithfully.

My prayers are lifted repeatedly for their loved ones and I once again thank them for their selfless service.

Thank you, God, for the privilege of knowing Willie “Ben” Harrison and Willie “Doc” Harrison.

Until we meet again. 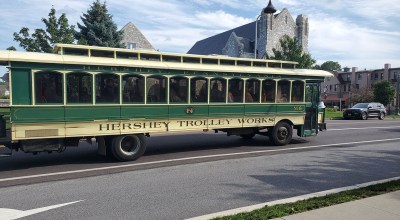 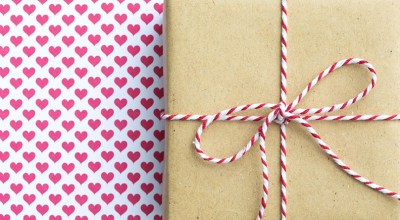 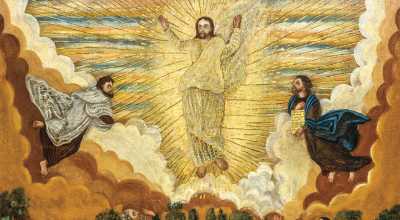 Don’t love ice hockey? Ever been to a game?