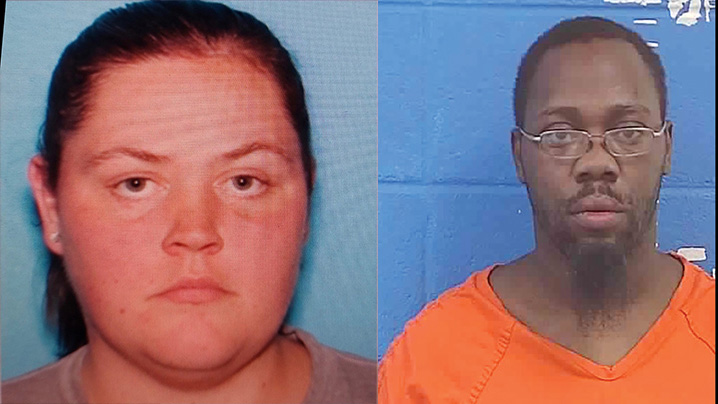 The suspect arrested and charged with attempted murder after a shooting earlier this week in Brookhaven has now been charged with murder.

Willie Ray Walker III, 31, of 2814 Loyd Star Lane in Wesson, was arrested Monday morning after a double shooting that took place at approximately 2 a.m. at Waffle House on Brookway Boulevard.

Schmidt was taken into custody at approximately 6 p.m. Thursday.