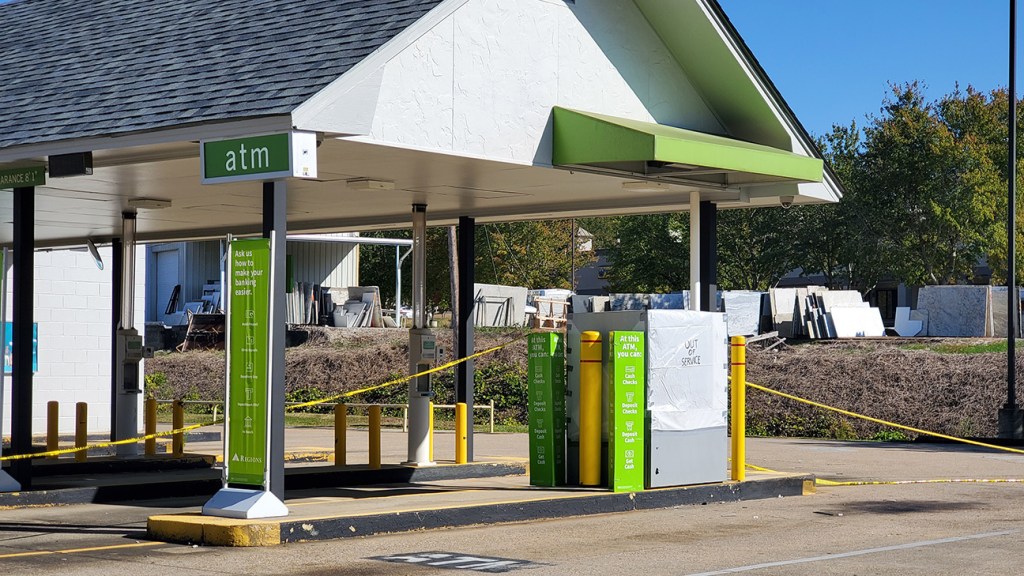 Photo by Brett Campbell Thieves attempted to steal the ATM from Regions Bank in Brookhaven Saturday by pulling it from its base with a van.

Brookhaven Police Department officers pursued two suspects on foot just after 5 a.m. Saturday into the Avenue A and Halbert Heights Road area, after the men had tried to remove the ATM from the drive-through of Regions Bank on Halbert Heights.

The men had used a van to try to wrest the anchored machine free, BPD Chief Kenneth Collins said.

No one was detained and no arrests had been made as of Tuesday, according to Detective Vincent Fernando.

The case remains under investigation. Anyone with information as to the identities of the men is asked to contact BPD at 601-833-2424. 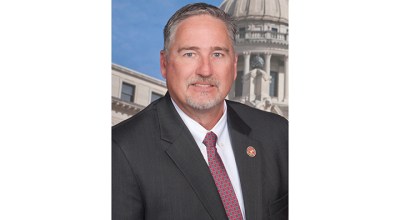 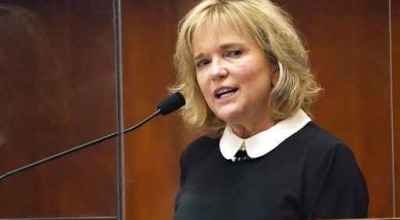 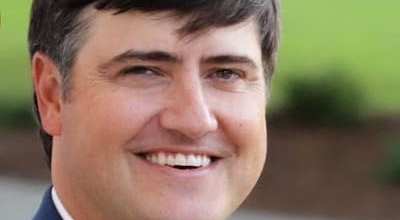