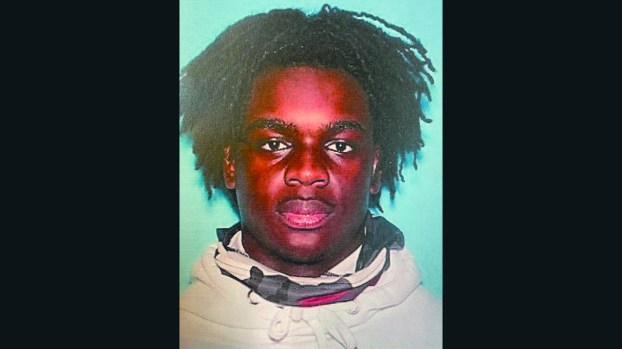 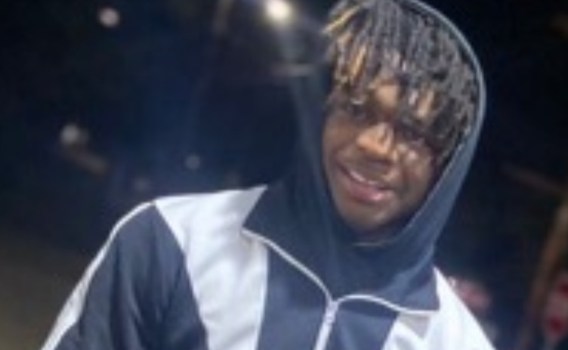 The Brookhaven Police Department is seeking the whereabouts of Micah Satin Vanburen.

Vanburen, 17, is wanted in connection to an aggravated assault that occurred on Friday, Nov. 19, in the North Jackson Street area.

If you have any information contact Brookhaven Police Investigations at 601-833-2424.

Contact with Vanburen should be avoided as he should be considered armed and potentially dangerous, according to BPD Det. Capt. Clint Earls.

“He’s wanted in connection with a fight that occurred,” said BPD Chief Kenneth Collins. “They’re intent on causing trouble and I’m intent on locking them up.”

Collins urged citizens to be extra vigilant during the holiday season, “because crime picks up so much more during this time of year. People need to be more vigilant now.”

When shopping or running errands, lock your cars and make sure no one is following you when you return to your cars, the chief said. Don’t post on social media that you are not at home, giving people opportunity to take advantage of unwatched property.

“Look out for each other. Get good cameras and put them up, facing the road and your front yards, so we can catch people, because people are not willing to talk,” Collins said. “If we don’t get this right, these groups of kids are trying to take over and we can’t let them. We’ve got to stay on this and stay vigilant.”