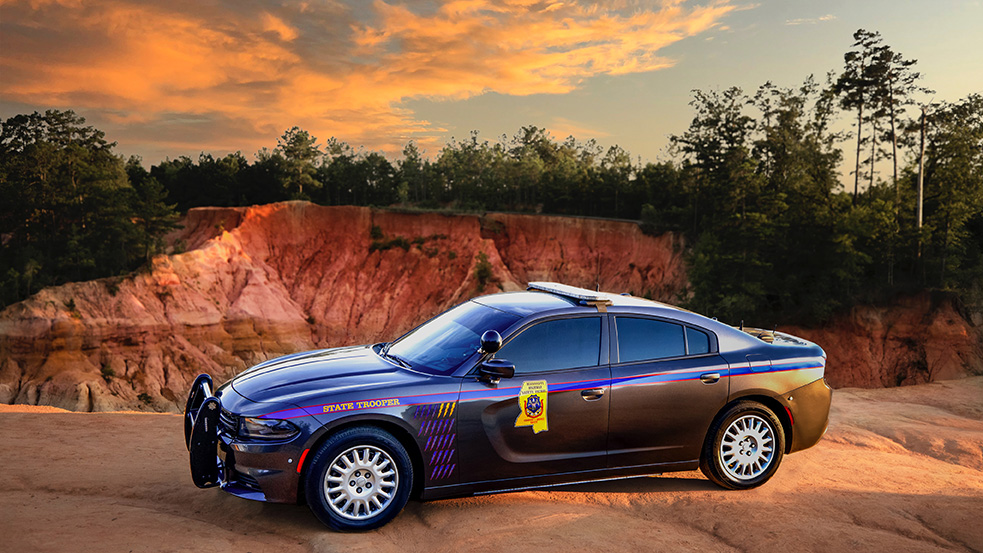 Photo provided by MHP / The 2021 submission for the AAST Best Looking Cruiser Contest is the cruiser of late Trooper John Harris (EOW May 28, 2021).

By the end of the Mississippi Highway Patrol’s Thanksgiving holiday travel enforcement period at midnight Nov. 28, the MHP dealt with three fatal crashes and five deaths in Lafayette, Smith and Grenada counties.

The travel enforcement period began 6 a.m. Nov. 24 and by the end of it, MHP issued 9,845 citations, made 158 arrests for impaired driving, and investigated 195 crashes resulting in 53 injuries with three fatal crashes and five deaths.

Halie K. Tanner, Jacquette M. Davis, and Komoto S. Davis, 48, of West Point, a passenger in the Nissan Versa, were all pronounced dead at the scene. This crash remains under investigation by MHP.

At approximately 2:09 a.m. Nov. 27, MHP responded to a one-vehicle crash on MS 481 near MS 35, where a 2004 Jeep Wrangler driven by Danny Traxler, 76, of Pulaski was traveling northbound on MS 481 when the vehicle ran off the roadway and collided with a tree. Traxler was pronounced dead on the scene and the crash remains under investigation by MHP.

Around 11:30 p.m. Nov. 28, the Mississippi Highway Patrol responded to a fatal crash on I-55 in Grenada County near Grenada. A 2010 Nissan Maxima driven by Kadarrious Fox, 30, of Grenada was  traveling southbound on I-55 when it collided with the guardrail and overturned. Fox was pronounced dead on the scene. His passengers — Mario Long, 39, Cordarius Westmoreland, 31, and Marquis Hurd, 31, all of Grenada — were transported to the hospital with various injuries. This accident remains under investigation by MHP. 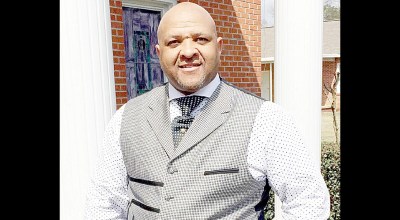 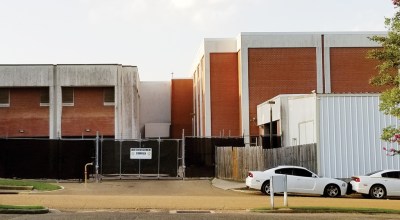 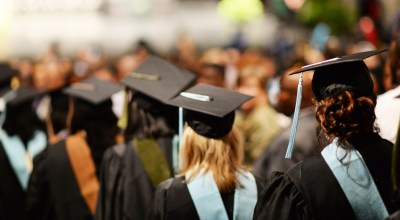 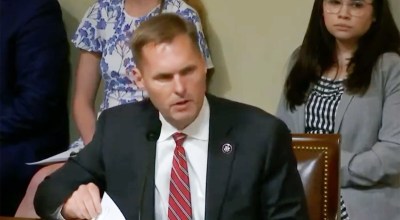 2 injured in Tuesday I-55 crash