City of Brookhaven looks at redistricting 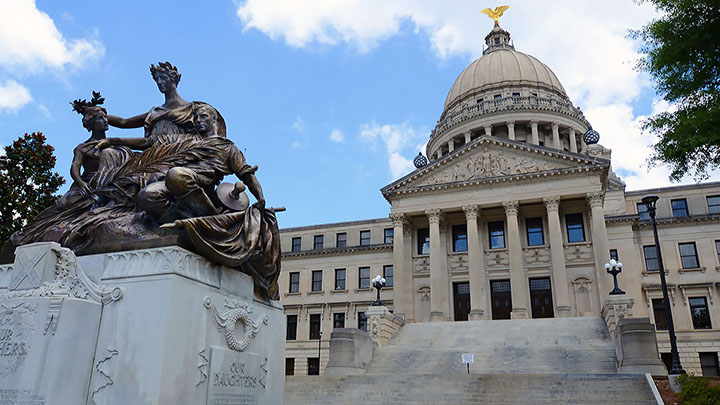 The Brookhaven Board of Aldermen has hired a planning consultant to help determine if the city’s voting districts need to be reconfigured. If they do, the consultant will help through the process of redistricting.

Mike Slaughter, of Slaughter & Associates PLLC in Oxford, has worked with the city off and on since the 1990s in urban planning and civil engineering. Slaughter spoke recently with the Board to explain what is involved in both determining whether the city will need to redistrict and in approaching the process of redrawing district lines.

The U.S. Constitution and Department of Justice require equal distribution of the total population among all voting districts.

“It applies to the ‘one man, one vote’ principle,” Slaughter said.

Redistricting is a concern because new census data exists that must be addressed to avoid disproportionate changes in voting districts. If — after an initial study — a deviation greater than 10 percent in the voting districts exists, redistricting must take place.

The first is the benchmark plan, determining if redistricting is necessary. The plan will be based on the existing districts and the 2010 census block data. The ideal population is compared with the actual population.

The benchmark plan will determine if redistricting is legally necessary. It is not required by the Department of Justice if the total population deviation is within the 10 percent range, but is required otherwise.

“Really, the ideal difference is five percent at most in any ward,” Slaughter said.

If redistricting is required, the next step is to hold a public hearing to inform voters of their rights to participate in the process, as well as to educate them on the process, procedures and criteria.

The third step is to develop a new plan, allowing for equal distribution of the population, avoiding racial discrimination (in purpose or effect) and not making minority voters worse off than they were prior to redistricting. These are the standards required by law.

Slaughter said his company also employs additional standards: incorporating public input and concerns; avoiding putting elected officials out of their districts; and effectuating the least amount of change to existing boundaries. The company will also avoid, if possible, moving groups of strong constituency out of a particular district, avoid splitting census blocks and give consideration to polling places and precinct boundaries, he said.

An additional goal is to ensure district boundaries have visible, clear lines of demarcation.

The fourth step is to allow the public to give input on the proposed plan and make necessary revisions.

Finally, the Board will then choose and adopt the best plan and implement it.

The Board signed a letter of agreement with Slaughter & Associates to conduct redistricting services, with an option to renegotiate or terminate the agreement at any time with written notification.

“When does this need to be done? The sooner, the better,” Slaughter said. This is for two reasons — a special election could be required at any time, and voters need to be able to get used to what district they are in and who their alderman is, he said.