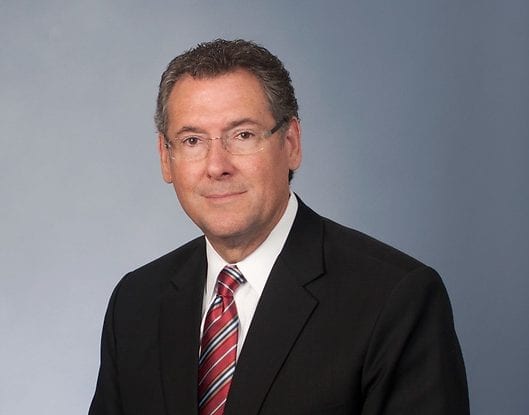 Lincoln County supervisors discussed taxes and bids during its relatively short Jan. 18 meeting at the Brookhaven/Lincoln County Government Complex. The meeting, which had been rescheduled to Tuesday due to Monday being a national holiday, did not include the District 1 representative, Jerry Wilson, and the District 4 representative, Eddie Brown, who were both absent.

County administrator Daniel Fields told the board that the bulk of the county’s tax base was starting to trickle in amid spending expenditures for debt service payments, elections budgets, voting machine purchases, fire and police department purchases and other, more usual, expenditures. He also told supervisors that as of the first of the year, employees will earn 58 cents per mile and $40 a day for meals when traveling on county business.

Former Congressman Gregg Harper, who served from 2009 to 2019, attended the meeting to throw his hat in the ring to help guide supervisors soon to be spending the enormous amount of money from President Joe Biden’s massive $1.2 trillion infrastructure bill. The “Infrastructure Investment and Jobs Act” is a United States federal statute enacted by the 117th United States Congress and signed into law by Biden Nov. 15, 2021. Roads and bridges are to be constructed and repaired though the $110 billion designated for that purpose. This “congressionally directed spending” also pays for university transportation research and “congestion relief” in American cities.

“There is $2.4 million earmarked in the senate appropriation bill, yet even though we have this extra money, it won’t take care of all your needs,” Harper said, adding that he’s always been supported of the Brookhaven area and hopes to be so even more. “You’ll need to decide what to do and how to look for other funding. I can’t guarantee success, but I can promise you the effort. It would be a privilege to work for you in a formal manner.”

Supervisors thanked Harper for his visit as they took the offer under advisement.

Sheriff Steve Rushing asked the board for approval for the annual re-certification of his dispatchers and said the food service provider plans to go up on costs. “It’s about 12 cents per meal to 15 percent,” he said. “That’s not really bad considering it’s $1.99 per meal.”

Bids were opened for several purchases, including pea rock, signs and posts, equipment and operator, bank depository, culverts and lumber. All were taken under advisement by the board.