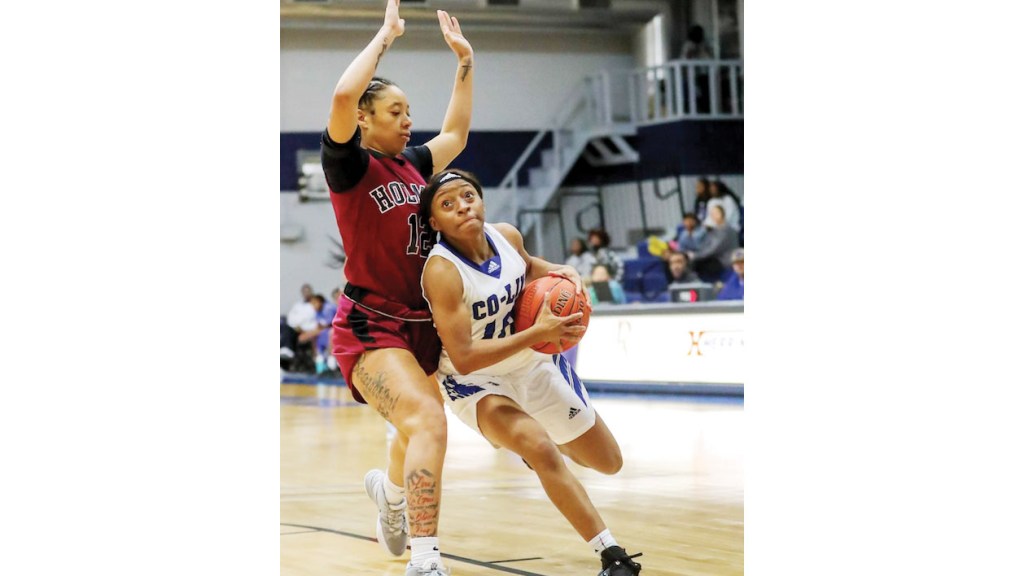 Photo by CLCC Sports Info  Co-Lin sophomore guard Marvia Spann scored 10 points for the Lady Wolves Thursday in a come from behind 69-64 victory over Northeast Mississippi CC in Booneville.

Down 21-8 after one quarter, the Copiah-Lincoln Lady Wolves came roaring back Thursday in Booneville to pick up a 69-64 win over Northeast Mississippi CC.

The win moves coach Gwyn Young’s team to 8-6 on the season and 2-3 in MACCC conference play.

As they have been all season, Co-Lin was led by sophomore forward Aniya Sanders (Warren Central) in the win. Sanders scored 21 points, pulled down 12 rebounds and snatched six steals for her team.

The Co-Lin men were playing the No. 21 ranked Northeast men at the same time Thursday in Wesson and the visiting Tigers led throughout in a 92-72 win.

Sophomore guard Trey Fort led Co-Lin with 31 points in the loss. Cameron Butler came off the bench for CLCC coach David Sanders to add 10 points in 27 minutes of action. Brookhaven High product Jemario Hersey scored 13 points for the Wolves in the loss. 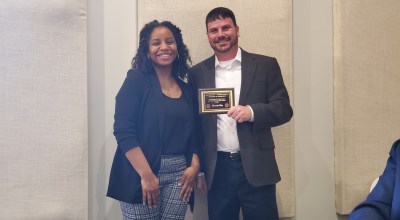