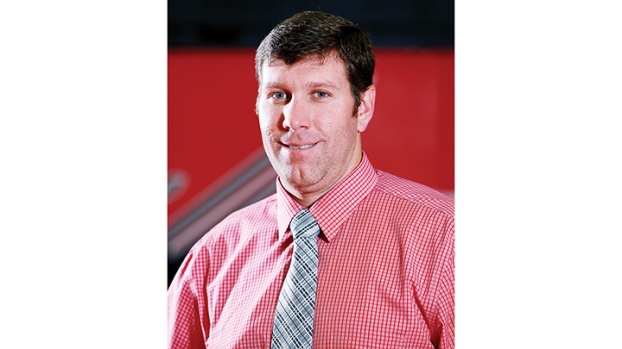 The first division matchup between county rivals Loyd Star and Bogue Chitto saw the Hornets take both games on their homecourt Tuesday. The schools will close the regular season out on Feb. 4 with another set of games at Bogue Chitto.

The Loyd Star boys jumped out to an 18-4 advantage after one quarter and cruised to a 78-47 win in the finale.

BC built a14-8 first quarter advantage in the girls’ game, before Loyd Star fought back to gain a 23-21 halftime lead.

Britt notched a double-double as she also pulled down 10 rebounds for the Lady Hornets.

Bogue Chitto won the first meeting of the schools on Dec. 12 in the Lincoln County Tournament. That game went to overtime as the Lady Bobcats picked up a 48-47 victory.

Junior guard Nathan Mills was one of four Loyd Star boys in double figures as he scored a team high 15 points in the second game of the night. Mills stuffed the stat line with 11 rebounds, four assists and one steal.

Freshman guard Devonta Thompson scored a game high 30 points for the Bobcats in the loss. Thompson nailed four 3-pointers and went 12-of-13 from the free throw line.