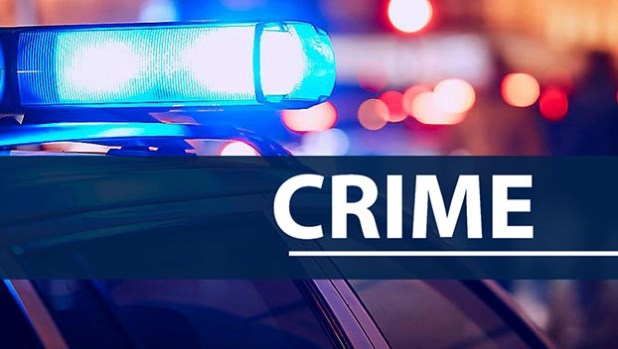 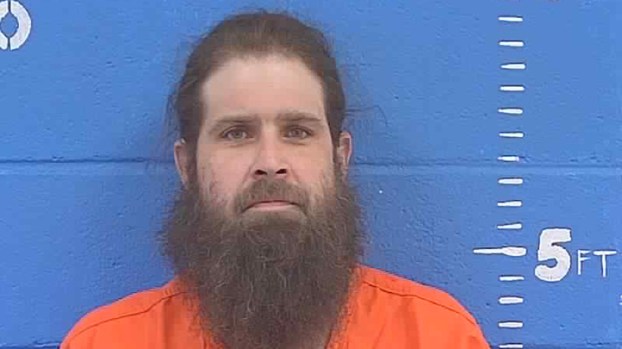 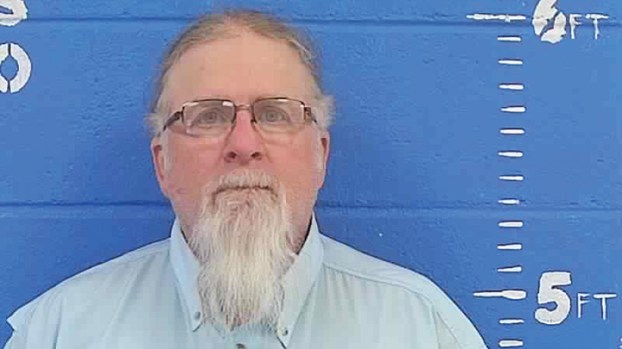 NEW ORLEANS (AP) — Attorneys on Friday called for stiffer charges against the two Lincoln County residents accused of chasing and shooting at a Black delivery driver after he dropped off a package in Brookhaven.

Gregory Case and his son Brandon Case were arrested and released on bond Tuesday in connection with the alleged Jan. 24 attack on Gibson, 24. Gregory Case faces a charge of conspiracy; Brandon Case, shooting into a motor vehicle.

But driver Demonterrio Gibson, 24, on Friday said he doesn’t believe police took him seriously at first and his attorneys say both suspects have been “undercharged” and should face charges of attempted murder.

Nobody was injured but the chase and gunfire have sparked social media complaints of racism.

Lawyers for Gibson say more serious charges, including hate crime charges, are warranted in what they believe was a racially motivated assault. “I want both of them charged with attempted murder,” attorney Carlos Moore said Friday.

Moore and attorney James Bryant compared the incident to the killing of Ahmaud Arbery, a 25-year-old Black man who was running empty-handed through a Georgia subdivision in 2020 when three white strangers chased him down and blasted him with a shotgun. The white men, including a father and son, were convicted of murder and sentenced to life. Defense lawyers said they suspected he had committed crimes in their neighborhood, but prosecutors said there was no evidence of that. The three still face a federal hate crime trial.

District Attorney Dee Bates said information will be presented to a grand jury for a decision on charges once police complete the investigation of the Gibson incident. Witnesses, including Gibson, will be able to testify.

Gibson told The Associated Press on Friday that he was in uniform when the incident happened. He said he was in a van rented by FedEx but that it did not have a FedEx logo on it. He pulled into a driveway and dropped off a package sometime after 7 p.m. on Jan. 24. Before he turned his van around in the driveway to exit, he said, he noticed a white pickup truck pulling away from another house on the same large lot.

He said the pickup driver tried to cut him off as he exited the driveway. Gibson swerved around him and then encountered a second man.

“I drive down about two or three houses and there’s another guy standing in the middle of the street, with a gun pointed at my vehicle,” said Gibson. The man motioned for him to stop. “I’m looking at him, like shaking my head, because why would I stop for somebody with a gun?”

Gibson said the man fired as he drove away, damaging the van and packages inside. He said the white pickup chased him to the interstate highway near Brookhaven before ending the chase. Later, police told local news outlets that the elder Case was the suspected pickup driver, while Brandon Case was the man in the street. Gregory Case is 58, and his son is 35.

The Cases have not commented publicly on their arrests. The municipal clerk’s office in Brookhaven told the Associated Press on Friday morning it had not yet received paperwork on their arrests or information on their attorneys.

Early this week, Collins, who is Black, pushed back against allegations on social media of racism in Brookhaven. “We’re not going to have outsiders coming in trying to stir that up,” he said. “Brookhaven is not a racist, prejudiced town. You can’t judge a town by the actions of two individuals.”

“We have made two arrests, and I will make no further comments about this case,” Chief Collins said Friday. “It is going to go before the grand jury and we’ll let the court systems handle it. If any new evidence materializes, we will submit that, too.”