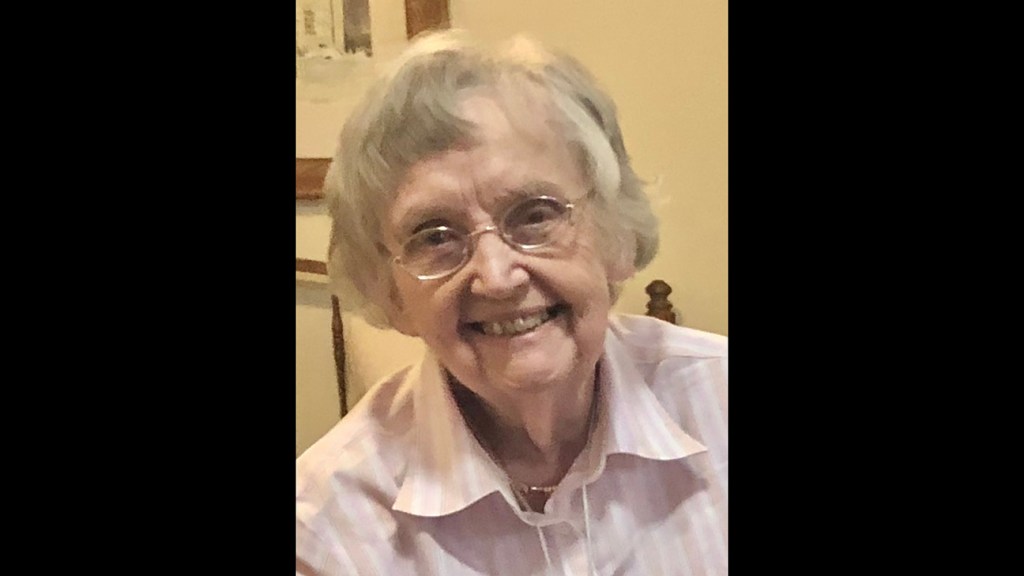 Janice “Jan” Louise Gove, 90, died at The Aspen assisted living community in Brookhaven, Mississippi, on March 6, 2022. Jan was a spirited, loving, generous, kind, and devoted wife, mother, grandmother, and animal rescuer. Her dear husband of sixty-five years, Edward “Ed” Gove, Jr., predeceased her by only 45 days, on Jan. 20, 2022. They had been married in New Jersey on March 1, 1957, and had relocated to Brookhaven later that year, where they built a home, raised five children, and eventually grew old together.

Although shouts of “Eddie! Eddie! Eddie!” could often be heard around the Gove residence, as Jan sought Ed’s help with one project or another, it was always clear just how much they loved one another. In each other, they found the kind of lifelong love and devotion that so many people only get to see in movies.

Jan also loved her children immensely, and did her best to support them, to teach them to be good people, and she always tried to accommodate whatever interests they had in a particular day or year — whether that meant helping them to travel abroad at early ages or allowing them to bring home an abandoned baby flying squirrel as a pet.

If Jan did her best to love and help her children, she did her best to spoil her grandchildren, even from their first days on Earth. In one case, she secretly fed her newborn grandson a very, very, very tiny piece of a Hershey’s chocolate bar. She proudly shared this with the family — but only years later, after that grandson had grown up to be a normal adult. Apparently it was important to her that he learn from a very early age that the world could be a wonderful place, in part because we have things like chocolate.

“My animals,” as she often called the rescue animals in her life, were the only thing Jan talked about as much as her beloved family, and that’s because saving animals was her calling. It was a passion that animated her. Until the day she passed, she continued to say “I love my family, and I love my animals,” and throughout her life, she always enjoyed telling anyone willing to listen all about both subjects.

She enjoyed telling stories about her children and grandchildren to friends and strangers alike. In fact, she advertised her enthusiasm with an “Ask Me About My Grandkids” front license plate on her car for many, many years. And of course, she also enjoyed telling her grandchildren endlessly fascinating stories about the animals she had rescued or helped — stories about tracking down and feeding feral animals who evaded capture, about digging through a dumpster to find a litter of abandoned puppies, about caring for injured wildlife, or about rushing a severely injured cat to a vet in the middle of the night. Through her stories and her example, she taught others, including her grandchildren, to be compassionate and to stand up for the vulnerable who cannot stand up for themselves. She also taught that you should always do what is right and what is important, even if those things are difficult, misunderstood, or heartbreaking.

It’s important to mention that “her animals” were not only the dozens of animals she personally rescued and sheltered in her home or at the family’s factory in Brookhaven, but also the thousands of animals she helped rescue over more than thirty-five years of involvement with Brookhaven Animal Rescue League (BARL), an organization she helped to establish and grow. In addition to their early involvement that began in the 1980s, Jan and Ed were instrumental in helping the organization secure property and build the permanent, modern building that still facilitates over a thousand adoptions a year.

Jan grew up in Millville, New Jersey, in the southern part of the state near the ocean. However, unlike her beloved grandchildren, Jan had a very difficult beginning, not unlike the animals she championed. She was born in the northern part of New Jersey on May 9, 1931, during the Great Depression, and was abandoned at the train station in Princeton at three months old. She then spent the following three months of her life in an orphanage, the New Jersey Children’s Home in Trenton, before being adopted by a young couple grieving the recent loss of their five-year-old son to leukemia.

Her adoptive parents, Jay Herbert Jaggers and Reba Elizabeth Jaggers (Blizzard), brought her home to Millville, where “Herb,” as her father was known, had built their house years earlier. Her parents were over the moon about Jan, and they remained enchanted with their little girl for the rest of their long lives.

As Jan would later do for countless people and animals over the course of her life, her parents made her feel loved, and they made her feel special. They reminded her often that she had literally been chosen, and even though they were of modest means, they gave her everything they could — both material and not — including a 1951 Chevy Deluxe Styleline sedan, a car that she kept for the rest of her life.

Jan’s parents taught her the importance of family, and she had many aunts, uncles, and cousins with whom she celebrated and shared so much of her life. Her parents were also the ones who taught her to love, protect, and care for animals, which became her lifelong calling. Her childhood home always had several animals living in it at any one time — among others were several cocker spaniels, parakeets, and a white lab rat her father had rescued from the hospital lab where he worked part-time.

Jan attended Millville High School, where she was popular and served as class officer. She was also very active in West Side United Methodist Church in Millville. Growing up, she spent her summers in Ocean City, New Jersey, a nearby tourist destination and summer community where her father had built a small house near the beach.

Throughout her life, she enjoyed returning to New Jersey. She continued to love the beach and boardwalk in Ocean City and some of its staples: Mac & Manco’s Pizza, Pennsylvania Dutch Birch Beer, and Johnson’s Popcorn. She continued to love spending time at the beach in general, and was able to do so regularly with a condo that she and Ed owned for many years in Fort Walton Beach, Florida. While she enjoyed staying in touch with friends and family, she remained particularly close to her two childhood best friends. She also remained a devout Christian throughout the rest of her life and was a member of Faith Presbyterian Church in Brookhaven for over six decades. Although she never had formal lessons, she was a skilled pianist who could play by ear and who taught herself to read music by practicing hymns.

Janice “Jan” Louise Gove was predeceased by her husband of 65 years: Edward “Ed” Gove, Jr. She is survived by her five children and their spouses: David Jay Gove, Dianne Gove Bein (Kent), Bruce Robert Gove, Brian Scott Gove (Cecille), and Kimberly Ann Gove Rials (Ricky); and her six grandchildren and their spouses: Madison Nicole Gove, Robert Byram Gove, Jonathan Gove Pittman (Angelique), David Thomas Pittman (Cayla), Lindsey Russell Bein, and Philip Russell Bein. The family is eternally grateful to Mary Ann Lewis for her devoted loving care and support of Ed and Jan over the past several years. They would also like to thank the staff of The Aspen of Brookhaven for their love and support over the last few years.

Jan is to be interred at Riverwood Memorial Park Cemetery in Brookhaven in a private family service. The family hopes to hold a celebration of life memorial service in the future, as the pandemic allows, but it has not been scheduled at this time. In lieu of flowers, the family asks that memorial donations be made to the Brookhaven Animal Rescue League (www.BARL.net/donate) or Faith Presbyterian Church. 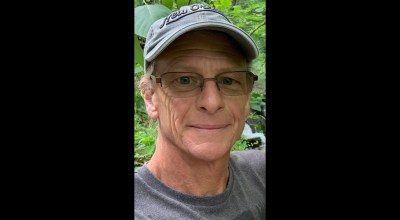