Kessler is Coach of the Year 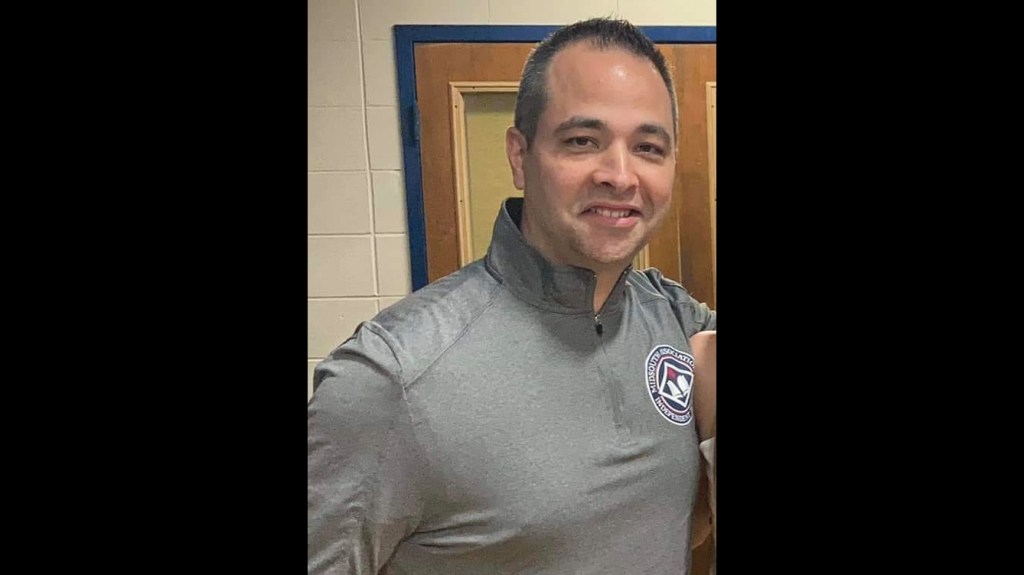 The 2021-2022 season was one that began rife with expectations for the Brookhaven Academy girls’ basketball team.

The squad featured seven seniors on the roster and had a strong showing in the summer camp circuit, only losing to 5A title contender Brookhaven High and 6A power Harrison Central at the annual team camp hosted by Co-Lin.

The previous season had seen the Cougars finished 27-8, but an overtime loss to Simpson Academy in Mendenhall knocked BA out of the postseason in the South State round of MAIS tournament play.

While the season didn’t end with them hoisting a golden ball, Brookhaven Academy lived up to those lofty expectations on the court this season.

Head coach Ron Kessler and assistant coach Hugh Webb led their team to a 32-5 record and were among the elite teams in MAIS girls’ basketball all season. For his leadership, Kessler has been named The Daily Leader All-Area Coach of the Year for 2022.

The three regular season losses for BA were to larger competition in Madison-Ridgeland Academy, Jackson Prep and a double overtime loss at Jackson Academy. Prep finished 37-2 and won the MAIS Overall Tournament.

Kessler’s team was dominate in District 4-5A as they finished 8-0 against division foes and won those eight games by an average of 21 points.

The 5A South State Tournament saw BA get upset by a lower seeded Central Hinds team in the semifinals as CHA slowed the pace of the game way down in a 26-23 win.

That set Kessler’s team up to face the no. 1 ranked team in the MAIS — Leake Academy — in the quarterfinals of the 5A State Tournament.

BA battled but would ultimately fall 55-45 to the eventual state champions from Leake (37-4).

That season ending loss does nothing to take the shine off the job that Kessler and Webb did this year though.

They created a schedule that would test their team and were rewarded with some big wins, including a sweep of Hartfield Academy and a win over Presbyterian Christian — two other traditionally strong MAIS programs.

Kessler is a gym-rat from Philadelphia that came to southwest Mississippi in 2003 as the head boys’ coach at Wesson. He led the Cobras until 2010 while Webb coached the Wesson girls’ teams at the same time.

After leaving Wesson, Kessler went back home as an assistant coach at his alma mater, Life Center Academy in Burlington, New Jersey. He eventually became the head coach for the girls’ team at Life Center and the program had 11 players sign with Division I schools during that time as a strong international program brought top talent to the small school.

Kessler and his wife Mandy came back to southwest Mississippi after the birth of their twins Carter and Averie. He worked for the recreation department in McComb and refereed basketball for a while, but a coach’s coach like Kessler knew he wasn’t done teaching the game he loves.

The perfect opportunity to get back into coaching presented itself when BA headmaster Jason Case gave up coaching girls’ basketball following the graduation of his daughter Jana in 2019.

As the assistant head of the school, Kessler wears a variety of hats when he’s not coaching junior high or high school basketball for the Cougars.

He might be called on to lead chapel on a Wednesday or provide play-by-play for a baseball game webcast on a Friday night.

Whatever he’s doing, Kessler is going to be upbeat about it.

Senior point guard Anne Brantley Warren says Kessler’s influence goes beyond what happens when his team is on the court.

“Coach Kessler instilled in all of us the importance of being a good person and doing the right thing over just being a good basketball player,” said Warren. “That is number one with him as a coach. Coach Kessler is a player’s coach and he always kept things fun, but always focused on the task at hand — I’m thankful and blessed to have played for someone like him.”