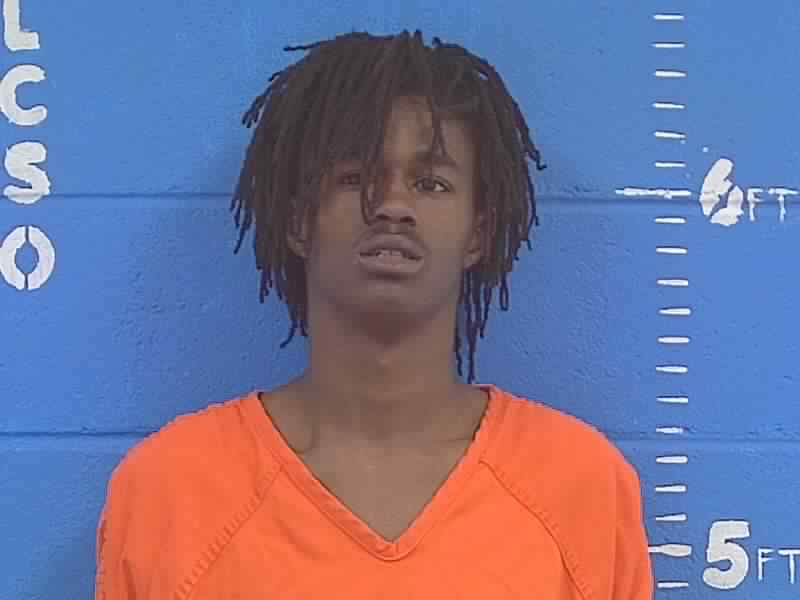 Police have arrested a man accused of firing 21 rounds from a rifle toward individuals and dwellings.
Travion Thomas, 18, of 524 Laird Circle, was taken into custody early Wednesday afternoon and charged with three counts of aggravated assault with extreme indifference to life.
Brookhaven Police Chief Kenneth Collins said Thomas fired .223 rounds from an assault-type rifle Tuesday evening in the city. Officers located and arrested the suspect on Rogers Circle around 1 p.m. Wednesday. Now it’s up to the intended victims — none of whom suffered gunshot injuries — to go on record against their attacker, Collins said.
“I talked with a group of parents and their kids for about 45 minutes last night,” said the chief. “They’re going to end up dead or in prison, or killing some innocent child or person if this continues.”
Thomas, who was out on bond for a burglary charge, is trying to lead a gang, Collins said.
“He’s got another group of kids following him, trying to take over the neighborhoods,” he said.
“I urge people to get cameras, please. They are your best witness,” said Collins. “And keep your property well-lit. We’re doing our best to help the community.”