The school library at West Lincoln has been busy lately with different seniors signing pledges and commitments to area colleges for next school year.

Berryhill made the MHSAA Class I Individual State Tournament in Oxford this year for WL tennis coach Idalia Sterling. She’ll join a Co-Lin program that’s led by Dana Hale, who recently finished her third season in charge of CLCC tennis.

The Co-Lin women’s tennis team finished 11-8 overall in 2022 and had a West Lincoln alum on its roster in sophomore Gracee Warren.

Griffin has been a captain and leader of the West Lincoln cheer squad for many years under the leadership of coach Dedra Edwards.

She was also a member of the West Lincoln girls’ soccer team while in high school and will cheer at Southwest for a squad coached by Cindy Henderson. 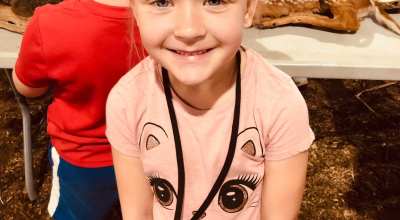 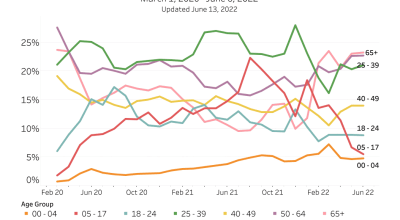 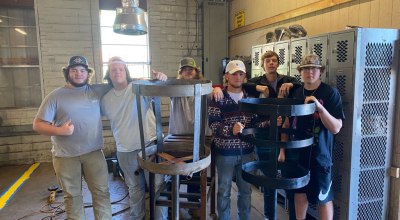 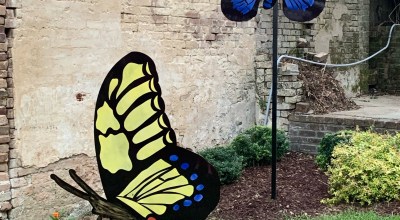