A driver was killed in a fatal crash Wednesday , May 18 , on Hwy. 18 in Claiborne County.

A 2010 Gold Nissan Altima driven by 28 -year-old Lakenya Shorter, of Hermanville, was traveling south on Valley of the Moon Road when it collided with a 2022 Windstar Log Truck driven by 61 -year-old Jackie McGee, of Brookhaven, traveling west on Hwy. 18.

Shorter received fatal injuries from the crash and was pronounced dead on the scene.

This crash remains under investigation by MHP. 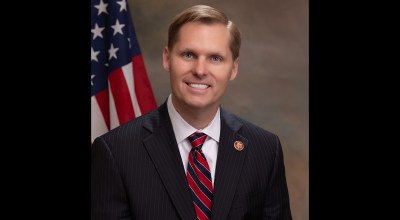 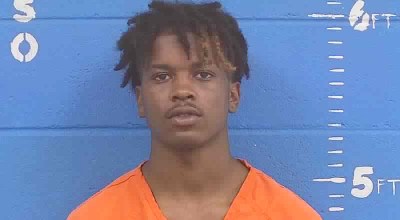