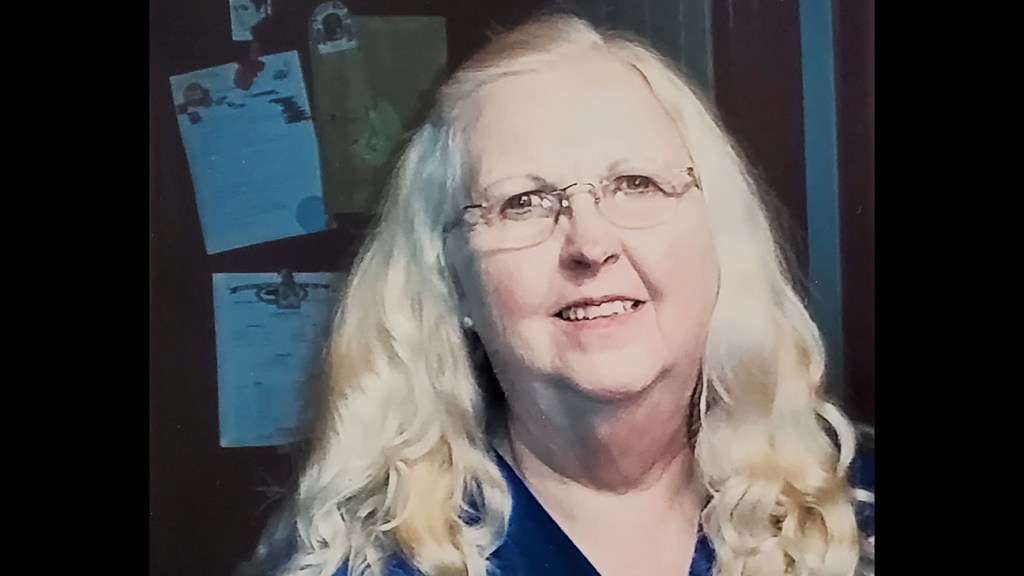 Betty Richardson started out life at King’s Daughters Hospital. While growing up, Richardson found herself the oldest of four, so she was always responsible for someone. When she got to a certain age, she began to sit with the sick to give them comfort.

Because of those experiences, Betty Richardson knew just what she wanted to do with her life and this month makes 50 years since her career first began.

“I’m a nurse, but also a mother and a grandmother, so I know all about taking care of others,’ she said. “Nursing is challenging, but very rewarding. You have your ups and downs and it’s stressful, but it’s all worth it.”

Betty Richardson was raised in Bogue Chitto and still lives there. Her husband is Bill Nolan and she has two children — Lacey Lofton and Sean Richardson. They’ve given her five grandchildren, all being raised in the same area.

“I was born at King’s Daughters, graduated from West Lincoln High School — in the 1969 graduating class — and my kids went there and now my grandkids are following that very same path,” she said with pride.

Richardson graduated from Jones County Junior College in May 1972 and embarked on a career that started at right back at King’s Daughters Hospital in the obstetrics department. She also worked in the operating room and surgical departments.

Through the years, she has worked at nursing homes as an administrator and director of nursing, and also as a manager of home health agencies while returning to school to earn a bachelor’s of science in nursing at Mississippi College. She then earned a master’s degree and a nurse practitioner’s degree at the University of Southern Mississippi. She was in the first class of nurse practitioners at USM.

She has served the counties of Lincoln and Pike for these 50 years and yet still works, presently at Frye’s Rural Health Clinic in Magnolia.

“I am so proud to have served and helped people for these 50 years,” she said. “I praise God for allowing me to do so.”