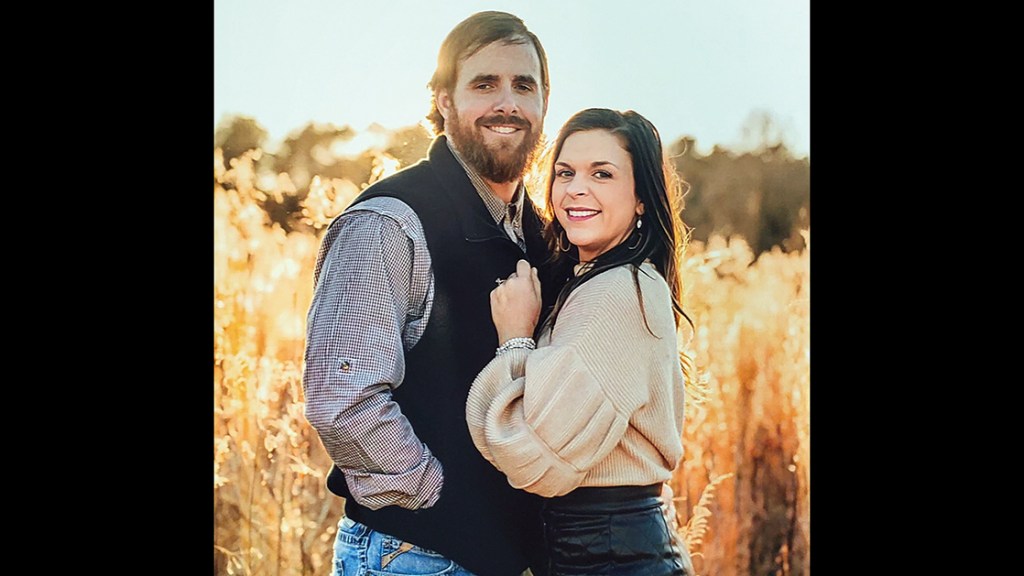 Stevie is the granddaughter of Edger Lee and Marguerite Wright of Natchez, MS, and the late Mr. and Mrs. Tommy Hill of Brookhaven.

Miss Wright is a 2010 graduate of Brookhaven High School. She earned her bachelor’s degree in secondary education in 2016 from the University of Mississippi. She is employed with the Brookhaven School District.

Mr. Leggett is a 2010 ggraduate of Enterprise High School. He is employed with Lil NK & T Logging.

The couple will exchange vows Saturday, June 4, 2022, at The Hideaway at Reed’s Estate with a reception to follow. 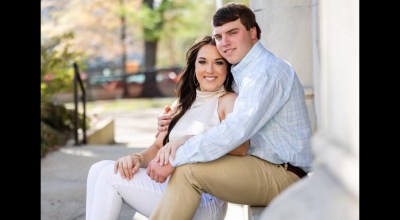 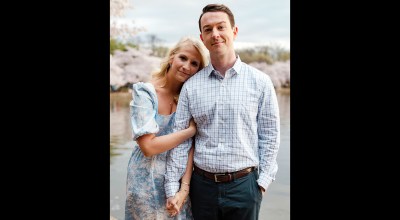