Suspect wanted in murder of former Brookhaven officer has been captured 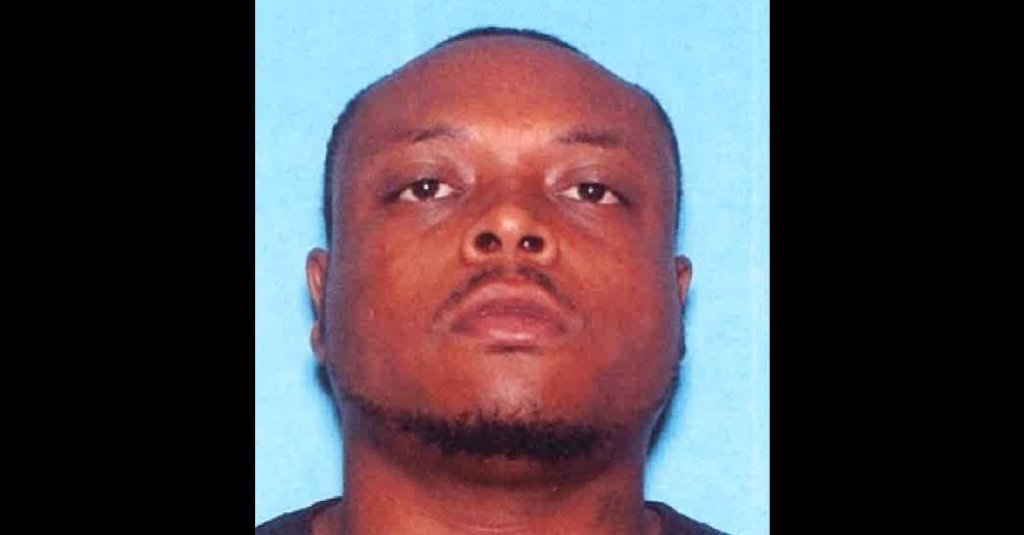 Mississippi Bureau of Investigations/ Dante Marquez Bender is wanted for a Thursday double homicide. A former Brookhaven police officer was one of the victims.

A suspect wanted in connection with the fatal shooting of a police officer and a woman in Meridian Thursday has been apprehended.

Sheriff Billy Sollie said they were searching for Dante Marquez Bender, a former Newton Police officer who was fired in January. Bender, 31, was taken into custody Friday morning in Ackerman by the Mississippi Bureau of Narcotics and the US Marshals.

Law enforcement officers in Meridian reported Bender had allegedly killed the woman on the scene and was allegedly about to kill four children as well when Officer Croom stopped him. Croom was fatally shot and Bender fled the scene.

Officials say around 5:30 p.m. Thursday, scanner traffic indicated officer down on 51st Avenue. An ambulance transported a Meridian officer in critical condition to a hospital, where he was airlifted to another hospital. He was pronounced dead shortly after arrival.

The Mississippi Bureau of Investigation issued a statewide emergency bulletin for Bender and a $10,000 reward offer. 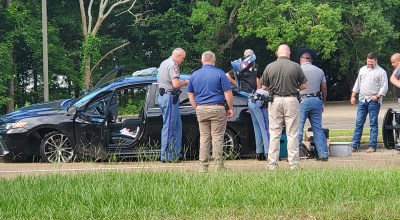 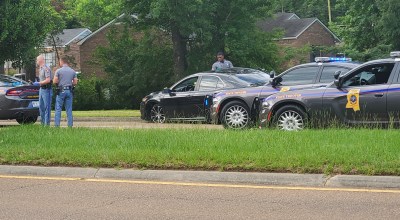 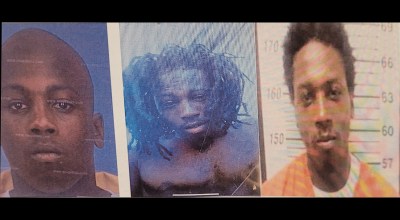