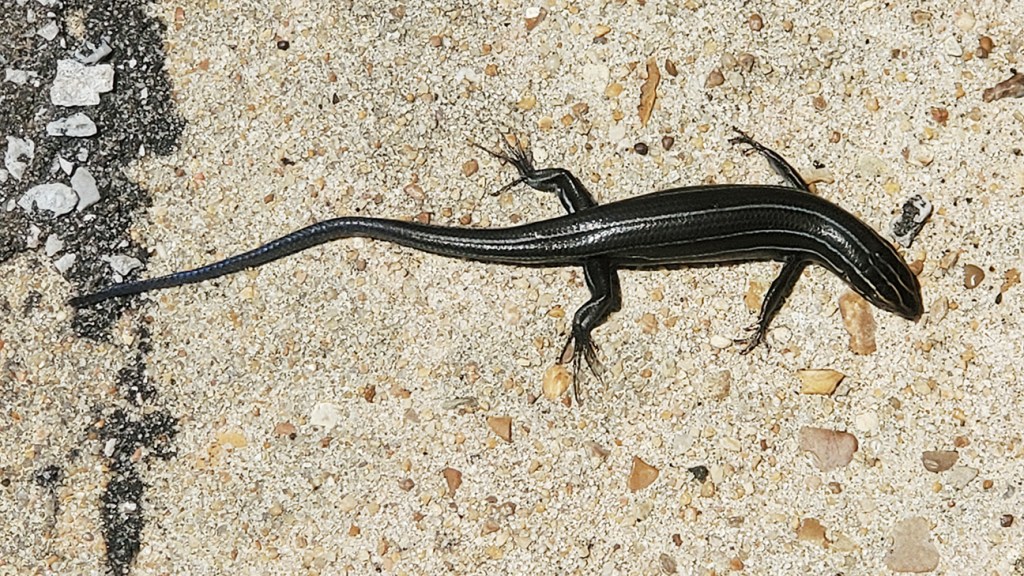 I remember as a small boy being encouraged by my “Nanny” and my Momma to pay attention to the birds, flowers, sky, and all of nature. I’ve tried to remember that, and I pay attention to the animals around me as well. One hot afternoon recently as I stopped by our church building to drop off some things, there sat this beautiful blue lizard.

Sunning itself at the top of the outside stairwell, it never moved as I walked past it headed down to the basement fellowship hall. I was only in the building a few minutes and came back up to discover the little fellow still in the same position. Naturally, I reached into my truck, grabbed my phone, and snapped a picture, all the while hoping the lizard didn’t decide to run off before I got a photo of it.

Well, as it turns out, I could have waited all day, and the lizard would have never moved. Four days later, that same blue lizard still sits in the same place, shrunken some and dried out from the heat of the sun. You see, the lizard was dead. It had apparently been dead before I spotted it a few days earlier. Pretty, yes. Interesting, yes. A beautiful creation of God, yes. But dead.

I was fooled. I was fooled by the beauty, its colors, and scaly design. I was fooled into thinking the lizard was alive and well and ready to scamper off at any given moment, when in fact, it was dead and drying out even as I snapped its picture.

Be careful this week. All that sparkles isn’t true. All that glitters isn’t gold. Satan disguises himself as a beautiful creature, hiding out in plain sight in the hearts of those we know and love, when in fact, those dear folks are dead on the inside.

Pay attention to those around you. Do a better job than I did with the lizard. See the beauty in others, but also see the need for God’s light — and life — in their lives. If we miss our opportunities to share the love of God, we might just find out later that it’s too late.

Rev. Brad Campbell can be reached at mastah.pastah@yahoo.com. 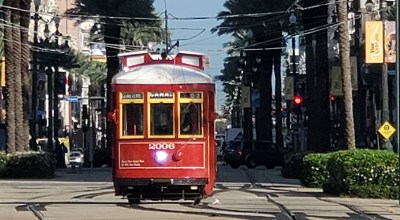