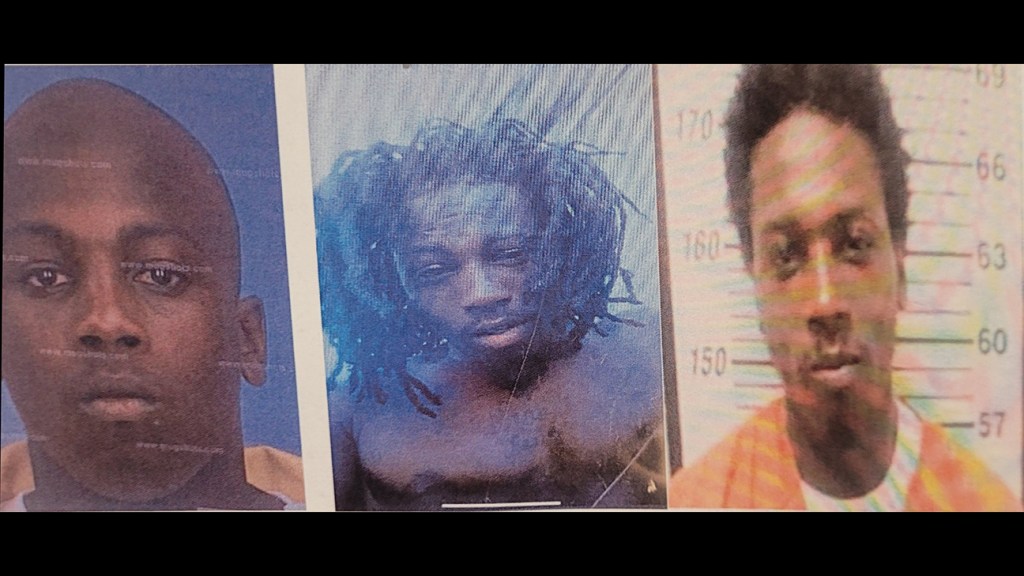 A Brookhaven man is on the run Thursday after police officers executed a search warrant at his residence.

At approximately 5 a.m., members of the Brookhaven Police SRT Team executed a felony search warrant at Lot 18 of Pinehaven Trailer Park with the intent of apprehending Wilbert D. Broughton. Broughton is accused of firing multiple rounds from a high-powered rifle Monday in the trailer park.

Det. Capt. Clint Earls said 10 shell casings were recovered, but at least 20 rounds were fired. Rounds struck one vehicle and two mobile homes — at least one of which was occupied at the time — but no one was injured as a result.

Broughton is believed to have fled to Copiah County, Earls said. BPD is working with Copiah County authorities and the Mississippi Department of Corrections to locate and apprehend the suspect.

Three strikes and he’s out: Brookhaven man gets life…