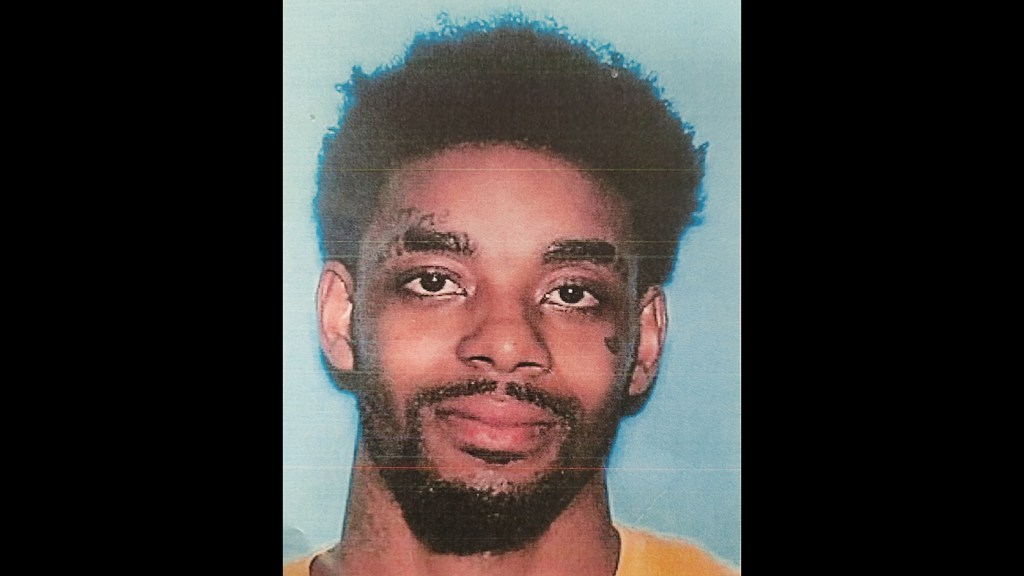 A man wanted on multiple warrants has been arrested by police after fleeing into the woods.

While performing increased patrols in the Walmart area early Thursday morning, Brookhaven Police Department officers encountered a man who was subsequently identified as wanted on multiple outstanding warrants. The man, identified as Jhirmack Smith, fled into the woods near Walmart.

Officers brought out ATVs and set up a perimeter around the area. Smith was taken into custody shortly thereafter, Det. Capt. Clint Earls said.