Three strikes and he’s out: Brookhaven man gets life under habitual offender law 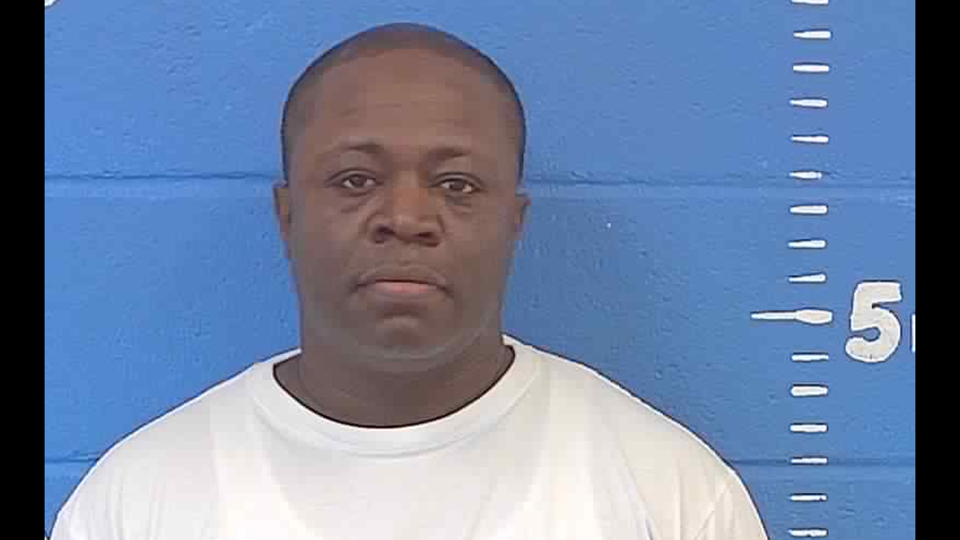 A Brookhaven man has been sentenced to life in prison under the state’s habitual offender law. Otherwise known as the “three strikes” law, Mississippi Code of 1972 section 99-19-83 dictates that a person sentenced under the law receive life in prison to serve day for day “and such sentence shall not be reduced or suspended, nor shall such person be eligible for parole or probation.”

McGee was arrested in 2021 on charges of possession of less than 30 grams of marijuana with intent to distribute, possession of a stolen firearm, and possession of a firearm by a convicted felon. The State chose to prosecute the firearm counts.

The jury found McGee guilty on both counts, and he was sentenced to a period of life in prison for each of the counts, to run concurrently. He was also ordered to pay a fine of $5,000 and court costs of $429.50.

McGee was handed over to the custody of the Mississippi Department of Corrections.

Mississippi is one of 28 states with a three-strikes/habitual offender law. The State Code reads, “Every person convicted in this state of a felony who shall have been convicted twice previously of any felony or federal crime upon charges separately brought and arising out of separate incidents at different times and who shall have been sentenced to and served separate terms of one (1) year or more in any state and/or federal penal institution, whether in this state or elsewhere, and where any one (1) of such felonies shall have been a crime of violence shall be sentenced to life imprisonment, and such sentence shall not be reduced or suspended nor shall such person be eligible for parole or probation.”

McGee’s prior convictions were for sale of controlled substance and manslaughter, according to Circuit Clerk Dustin Bairfield.