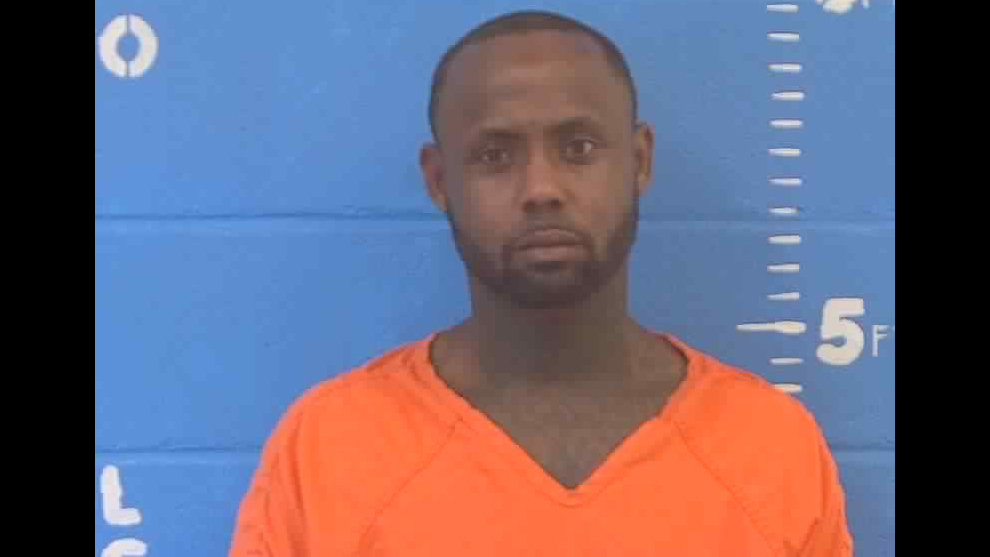 A man wanted for attempted murder has been arrested following a high-speed chase and shots fired at law enforcement in Brookhaven.

At approximately 8:12 a.m. Thursday, a Mississippi Highway Patrol trooper attempted a traffic stop for speeding on a 2020 Toyota Camry near mile marker 26 on Interstate 55 northbound, according to Cpl. Craig James.

The vehicle fled from the trooper, who pursued the vehicle until another trooper successfully deployed spike strips, deflating the Camry’s tires near mile marker 38 at Brookhaven. The car continued to Exit 40, traveling east across Hwy. 51, then continuing east on Brookway Boulevard.

By this point, the pursuit had been joined by officers with the Lincoln County Sheriff’s Office and the Brookhaven Police Department.

The suspect lost control of the vehicle and crashed into a raised concrete curb on Brookway Boulevard near South Cleveland Avenue. The driver, Kentrell Brumfield, of Farmerville, Louisiana, fired several shots at law enforcement before surrendering.

Brumfield, 34, has been booked into Lincoln County Jail on two counts of attempted murder, possession with the intent to distribute marijuana, possession of methamphetamine, felony fleeing, convicted felon in possession of a firearm, and speeding. No injuries were reported during the incident, James said.

Criminal charges are also pending from the Brookhaven Police Department.

The incident remains under investigation by MHP.

Brumfield was wanted in Harris County, Texas, where he is accused of shooting ex-girlfriend Lioneicia Malveaux, now in critical condition. A friend of Malveaux, Brittani Simmons, was killed in the shooting Wednesday at a Harris County apartment complex at approximately 10 p.m. Simmons was having dinner with Malveaux at her apartment.

Brumfield will be extradited to Texas once he’s released from charges in Mississippi. Court documents show Brumfield was out on bond for attacking his ex-girlfriend at the same apartment complex when the attempted murder allegedly occurred. He also has prior aggravated assault and robbery charges. 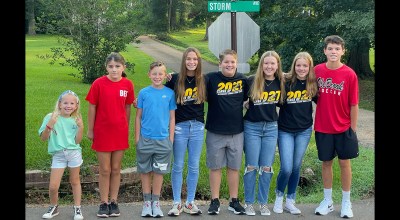