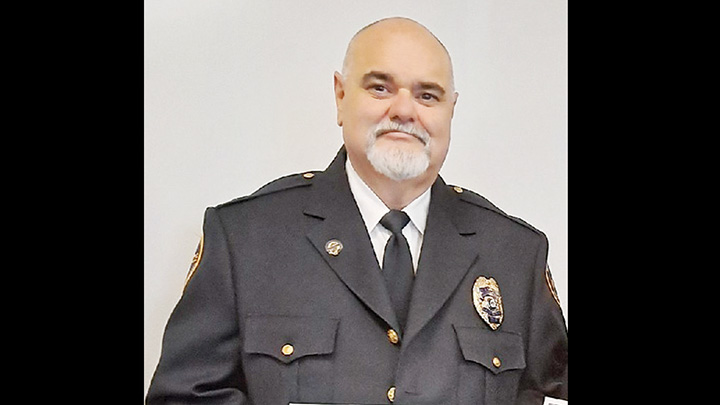 The City of Brookhaven has a new Assistant Police Chief.

Detective Captain Clint Earls was recommended for the position by Chief Kenneth Collins, to replace former Asst. Chief Chris Case, who retired June 30. Like Case, Earls has more than 30 years with the department.

After an executive session on personnel, the Board voted unanimously to approve the promotion.

The Board also passed the following other personnel matters at Tuesday’s meeting: