Brookhaven police chief: Federal lawsuit is an effort ‘to destroy me and our town’ 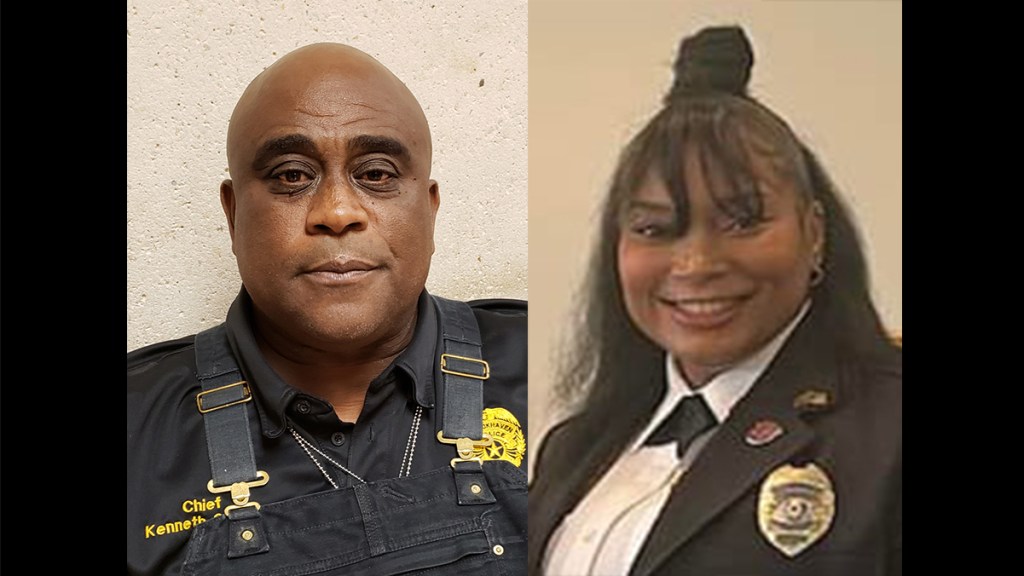 The Brookhaven Police Chief says a recent federal lawsuit filed against him is part of an ongoing effort to “destroy me and our town.”
Chief Kenneth Collins posted a statement on social media Monday afternoon responding to articles about the lawsuit filed in late July against him and the City of Brookhaven.
The statement is as follows:

Message to the Community
A group has been working together trying to destroy me and our town. They always under estimate the love and strength of Brookhaven. I have waited on responding to the media so all the poison could rise out so the community could see them. FACTS MATTER and I look forward to my day in court.
I have a story for them. A great storm arose as Jesus laid asleep in the boat with the disciples. The disciples were afraid and awoke Jesus. Then all Jesus did was speak “peace be still” and the storm was over.
Brookhaven, Jesus is in this town and no weapon formed will defeat us.
Sincerely Chief Collins

A former detective with the Brookhaven Police Department is suing the
city and Collins for wrongful termination “based on illegal activity by the
Brookhaven Chief of Police.”
The suit, filed July 29 in federal court by Latoya R. Beacham, alleges
she was forced to leave the Brookhaven Police Department when Collins demoted her from detective to a patrol position after the Board of Aldermen failed to approve Collins’ request to terminate her employment for refusing to sign affidavits against protestors without probable cause.
According to court documents, the issue stems from Collins’ actions
that began in January and February, when various protests were being held in support of D’Monterrio Gibson, a black FedEx driver whose truck was shot at by two white men, Greg Case and Brandon Case. Both have been charged with assault.
The suit claims Collins directed Beacham to sign “baseless criminal
affidavits, even though there was no probable cause” because the chief
sought to “punish members of Black Lives Matter for exercising their First Amendment speech … for protesting the race-based shooting.”