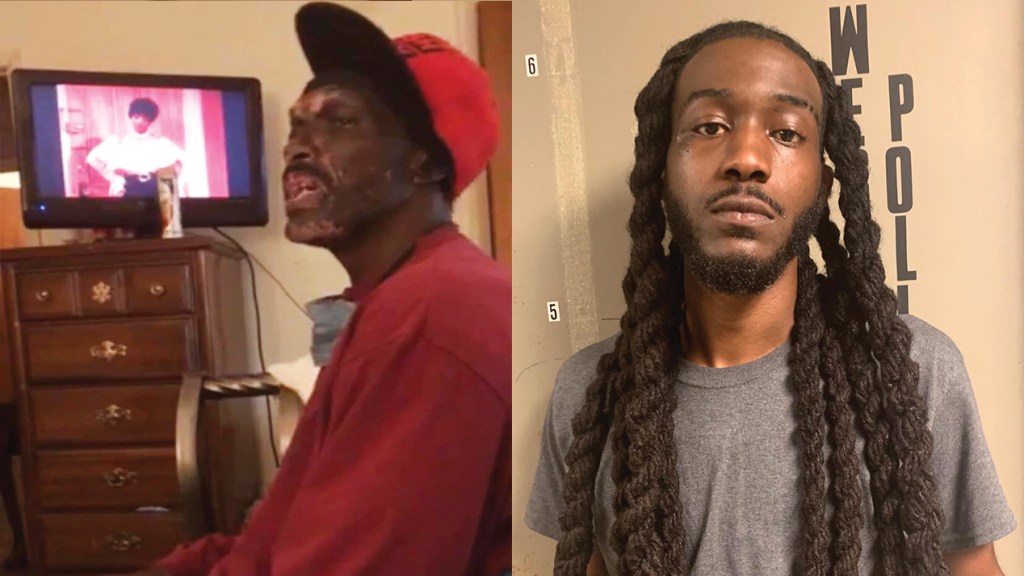 WESSON POLICE / From left, Tony Taylor of Wesson was dead when located after reported missing. Samuel Ray King III, right, has been charged with Taylor's murder.

Wesson Police have arrested a local man in connection with the death of a man reported missing.

WPD received a report of a missing individual, Tony Taylor, according to Chief Chad O’Quinn. Taylor was located, but was already dead when found. A suspect in the death was identified and located Monday.

No further details were available Tuesday, and the investigation is ongoing.