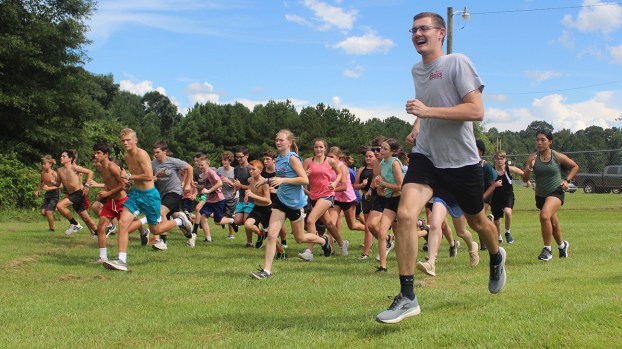 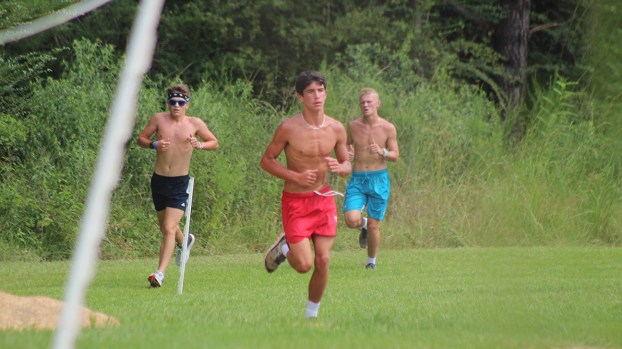 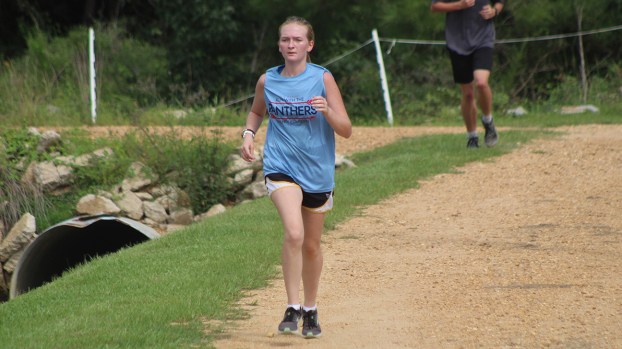 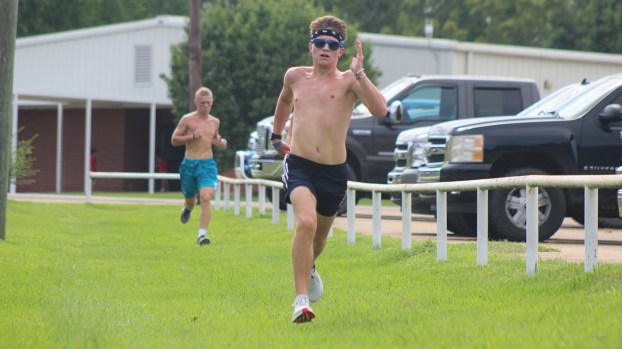 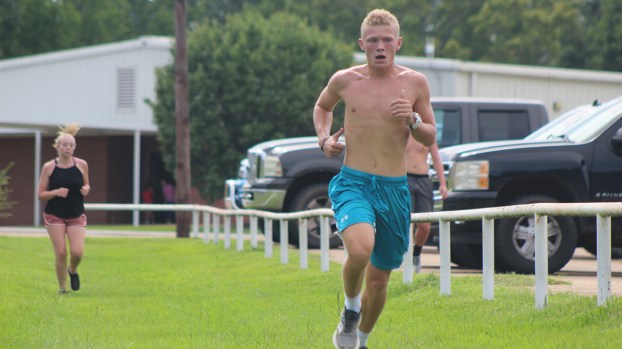 This week two of the county schools held a practice meet. There was not any trophy on the line or a big crowd of support, but they attacked the course at West Lincoln like it was the real deal. Of course, the practice meet serves as a jumpstart to the cross country season.

What people may not know about cross country runners is all of the hard work put in over the summer. Runners often wake up early to beat the summer heat and log their miles in hopes of building to the final race day at Choctaw Trails this October.

The races they will run this fall are the highlight of the season and the cherry on top for all they put in during practices. Each runner will have a different goal in mind for the season.

Some want to finish a race without walking, others want to beat their personal record and some runners have a state title on their mind.

Tuesday I saw some kids wrestling in the grass and I thought about the times my cross country team played football with osage oranges before a regional meet, or we table topped each other. My eyes caught a group of kids laughing, chatting as they ate snacks and drank water trying to fuel up for their race. Some kids sat on the curb of the parking lot listening to music trying to hype themselves up. There is a chance whatever the last song was, it will be on their mind the entire race. Nickelback was once on loop for a race of mine when I set a PR in Joplin, Missouri.

When West Lincoln Head Coach Jay Case started the meet, the kids took off in a burst of energy, it’s an energy which lasts about a minute before the pain starts to kick in and adrenaline fades away. Runners began to separate with some walking.

Filtering through photos I could see different looks on the kids’ faces. The most common ones are a look of anguish and focused determination to push through. Only one girl smiled as she ran by my camera, none of my photos of me running ever looked that good.

One of the kids said cross country is a sport about the individual. Only you can determine how well you do. The team only helps by encouraging and pushing you forward. It is so true.

It takes more than a team to push and encourage the kids to run their race, it takes a community.

I ran cross country for five years and my favorite memories are from meets where fans lined nearly the entire course. Their energy feeds a runner’s adrenaline and keeps the legs moving because it is mostly a wall of sound surging forward. It helps block out any negative thoughts a runner may have.

Next Thursday would be a great opportunity for the community to come out and support our local runners at the Ole Brook Invitational. It will feature local kids running at the Civic Center Complex in the first cross country meet of the year. Your support will mean more than you ever know.

Hunter Cloud can be reached at hunter.cloud@dailyleader.com.