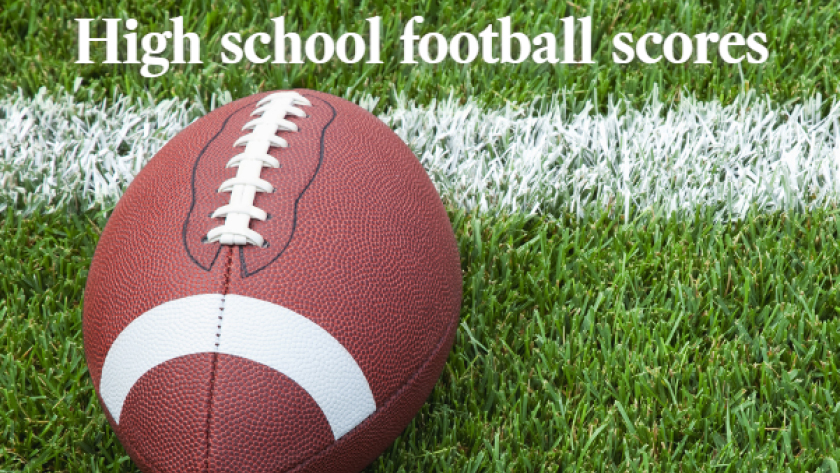 The depth and experience of Bogue Chitto was too much for Enterprise to handle Friday in a home game for the Bobcats.

BC led 14-0 at halftime before pushing their lead out to a 38-14 win. Bogue Chitto led 17-6 after three quarters and then added three more scores in the final 12 minutes of action.

Bogue Chitto coach Gareth Sartin’s team is now 3-0 on the season as EAC and coach Trey Woodard fall to 0-2 in 2022.

The toughest tests of the season will be up next for Bogue Chitto as they travel to face Mize on Friday and then host Puckett High the week after.

Enterprise hosts a visitor from the MAIS ranks Friday when they take on the Amite County School Center Rebels on Harry Cole Field.

A close game early turned into a shootout for the visiting Lawrence County Cougars (3-0) Friday at Natchez High (2-1).

Coach Jesse Anderson’s Cougars led 8-6 in the first quarter, but the LC double-wing offense began to eat up the Natchez defense soon after.

LC led by a 23-6 advantage at halftime. Natchez was able to score late, but didn’t have much success in stopping Lawrence County junior running back Ahmad Hardy.

Friday the Cougars will be back in Monticello hosting 1A Taylorsville.

With just a couple minutes left in the third quarter Friday night, Wesson held a slim 8-6 lead over Wilkinson County at home.

Then everything changed as a touchdown avalanche rumbled down and swept Wilkinson County (0-3) back to Woodville with a loss as Wesson (2-1) dominated the final 14 minutes of action for a 33-6 victory.

A 10-yard rushing touchdown by Lucas McRee put the Cobras up in the first quarter as Cotton Westbrook ran in the 2-point conversion to put Wesson up 8-0.

A turnover by Wilkinson County set up another Johnson touchdown run, this one from 26-yards out, with 11 minutes remaining in the game.

Johnson would make it a touchdown hat-trick later in the fourth quarter with another rushing score.

Wesson is on the road next week against the 1A Lumberton Panthers (0-3).

The Puckett Wolves are 3-0 after beating the West Lincoln Bears (0-3) Friday in Rankin County.

It’s been tough going thus far in 2022 for a young West Lincoln team coached by Brad Bland. Next week the Bears will meet a McLaurin squad that lost 62-0 to Puckett in the season opener for both teams.