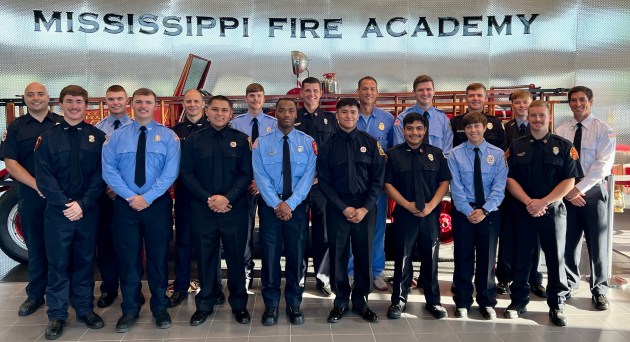 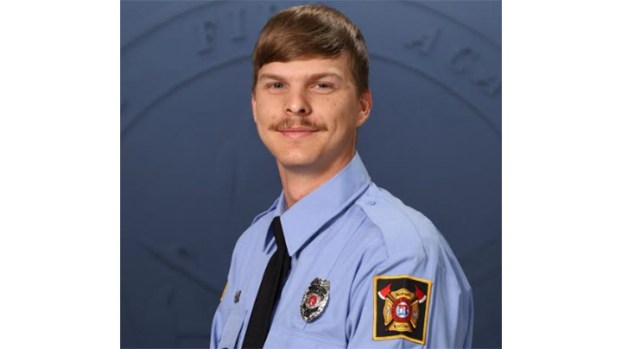 Seventeen firefighters have completed requirements to graduate Firefighter Class 198 of the Mississippi State Fire Academy, including one from Brookhaven.

Firefighter Heath Haas Jr. and the others graduated the academy’s National Fire Protection Association 1001 Firefighter I-II course in a ceremony Thursday, Sept. 22, at the No. 1 Fire Academy USA in Jackson.

MSFA is a division of the Mississippi Insurance Department. State Fire Marshal Mike Chaney and Academy Executive Director Terry Wages believe these firefighters will be an asset to the fire departments they represent.

“We are excited for them to go and serve their community,” Wages said.