Lincoln County’s unemployment rate was below the state and national averages for August.

Both the Mississippi and U.S. average were 3.8 percent. Lincoln County had 3.6 percent of eligible workers out of a job during the month.

In Mississippi, the jobless rate is down from 4.4 and 4.5 percent in the previous two months, and significantly lower than one year ago, when the rate was 5.7 percent for August 2021.

Jefferson held the bottom spot in all 82 counties for percentage. The next closest was Claiborne County at 9 percent. Each county only had 270 or 260 people unemployed, respectively, but have small labor forces. Jefferson’s is 1,880 and Claiborne’s worker pool is 2,900. 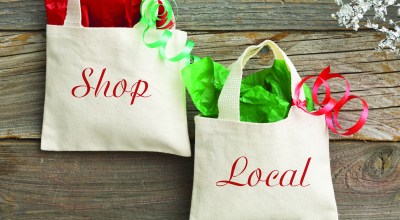 ‘No reason to leave town’: Shop local this Saturday