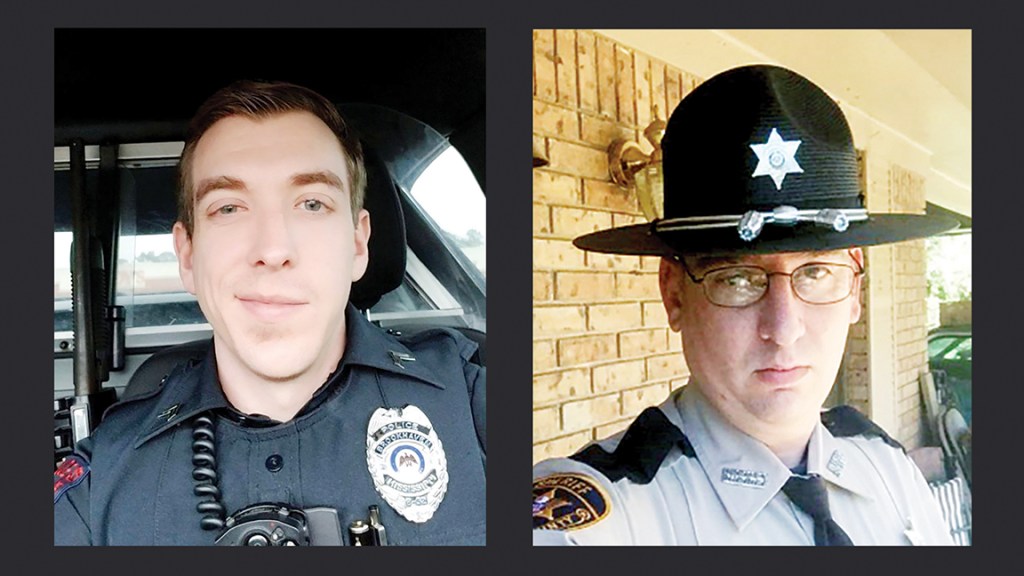 Four years after the tragic events that resulted in the deaths of two Brookhaven police officers, the Fallen Officers Memorial observance will remember their service and sacrifice.

Cpl. Zach Moak, 31, and patrolman James White, 35, lost their lives on Sept. 29, 2018, while responding to an early-morning call of gunfire in a Brookhaven neighborhood.

The suspect, Marquis Flowers, pleaded guilty in November 2021 to two charges of first-degree murder and was sentenced to life in prison.

Moak and White have been honored in several ways over the past four years, including by then-President Donald Trump at the 38th annual National Peace Officers’ Memorial Service in May 2019.

In May 2021, the post office on Cherokee Street in Brookhaven was renamed “The Deputy Donald William Durr, Corporal Zach Moak and Patrolman James White Memorial Post Office Building,” including the deputy who died during a domestic call gone wrong in May 2017, that also resulted in the deaths of seven other Lincoln County residents.

Today, the Fallen Officers Memorial service will be at noon on the front lawn of the Brookhaven Police Department on Hwy. 51 South. The families of officers White and Moak will be honored, as well as Barbara Allred, who was the dispatcher on call at the time of the fatal shootings.

“These are two awesome people who lost their lives in the line of duty, and they’re both heroes,” BPD Chief Kenneth Collins said of his officers in 2018. “They’re in the presence of Jesus right now.”