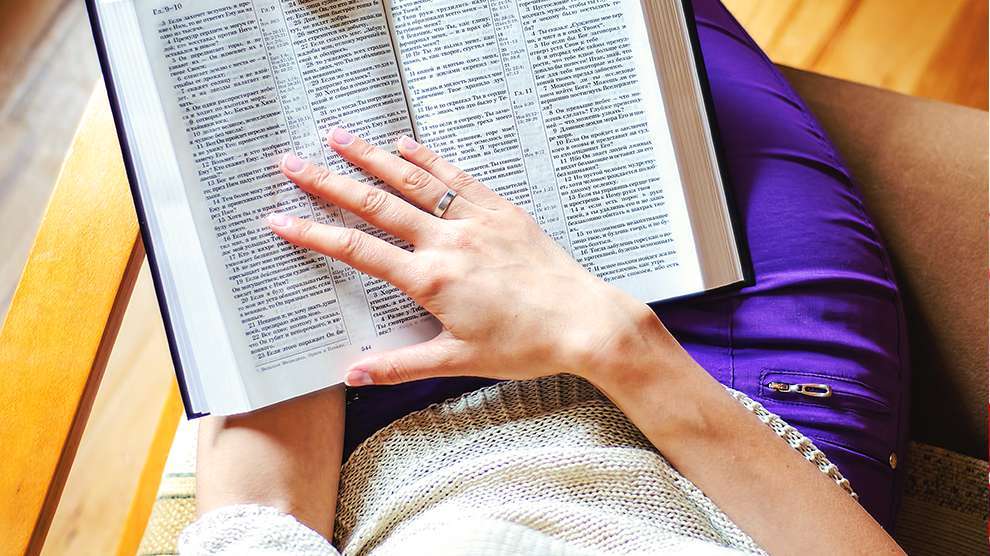 The commands of Jesus to His disciples may be condensed into as few as two — the calling of the disciples to Himself, and the commission given to all who would follow Him. Of course there are many things that Jesus told His disciples that may be considered commandments. However, these two are the nucleus of all that Jesus said to those chosen by Him to be His disciples.

“And as He walked by the Sea of Galilee, He saw Simon and Andrew his brother casting a net into the sea; for they were fishermen. Then Jesus said to them, ‘Follow Me, and I will make you become fishers of men.’ They immediately left their nets and followed Him. When He had gone a little farther from there,He saw James the son of Zebedee, and John his brother, who also were in the boat mending their nets. And immediately He called them, and they left their father Zebedee in the boat with the hired servants, and went after Him.” — Mark 1:16-20 (NKJV)

The call of Jesus to the disciples, then and now, is the same — “Follow Me.” “Follow Me” did not simply mean go to the same places that Jesus went; it meant that they/we should listen and learn what Jesus was teaching, demonstrating, and living out among those with whom He had contact. The call was so simple, and yet so powerful that all those recorded in Scripture as having heard it followed Jesus. Granted, Judas betrayed Him because not even the call of God protects us from temptation, and if we are not careful to flee, sin will overtake us (Genesis 4:7).

The second command that Jesus issued to all His disciples, past, present, and future, was simply stated as, “Go.”

Jesus has granted all authority to make disciples in all the earth to all those who follow Him, and are willing to share the message that Jesus taught them as they followed. They were to simply share Jesus, their Rabbi, with those who would hear. The years of following Jesus had produced powerful, devoted, men and women, who are not afraid to tell the world about their mentor and Messiah.

The call and commission given to those brave souls, is still resonating across time to all who will follow Him, and go in His name. Are you, are we, such men and women?