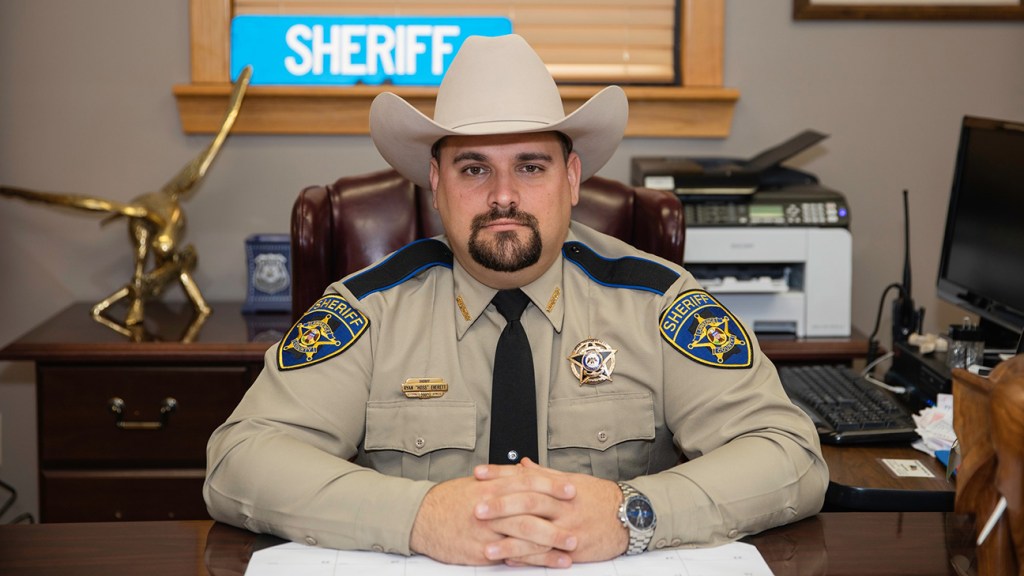 “We immediately began an investigation along with the Lawrence County School District Police Department,” Sheriff Ryan Everett said. “Shortly after midnight, we had one juvenile detained.”

Another juvenile was detained mid-morning Thursday.

Everett said the two agencies continue to work the investigation and ensure the students are kept safe.

“A safety plan has been put in place today for the school,” Everett said Thursday. “I would like to give a special ‘Thank you’ to each and every person that has done their duty as a parent and concerned, caring citizen and reached out to us with this information.”

The sheriff urged parents to continue to be vigilant in monitoring their children’s social media accounts, taking a proactive approach to keeping the schools safe.

A message from the school district notified parents, “those responsible for the social media threat have now been detained. District students are on school campuses, where a heightened security and awareness will remain throughout the day … Heightened security is present and all district campuses are on high alert. The safety and security of our students and staff is a top priority.”

The district office thanked Sheriff Everett, LCSO, LCSD staff and administration, and the district’s police chief, Joe Bullock, for their quick, thorough and “outstanding” response to the situation.

“Lastly, we would like to thank those who brought this issue to our attention last night,” the message said. “Our top priority is and always will be to keep our students, staff, and guests safe on our campuses.”