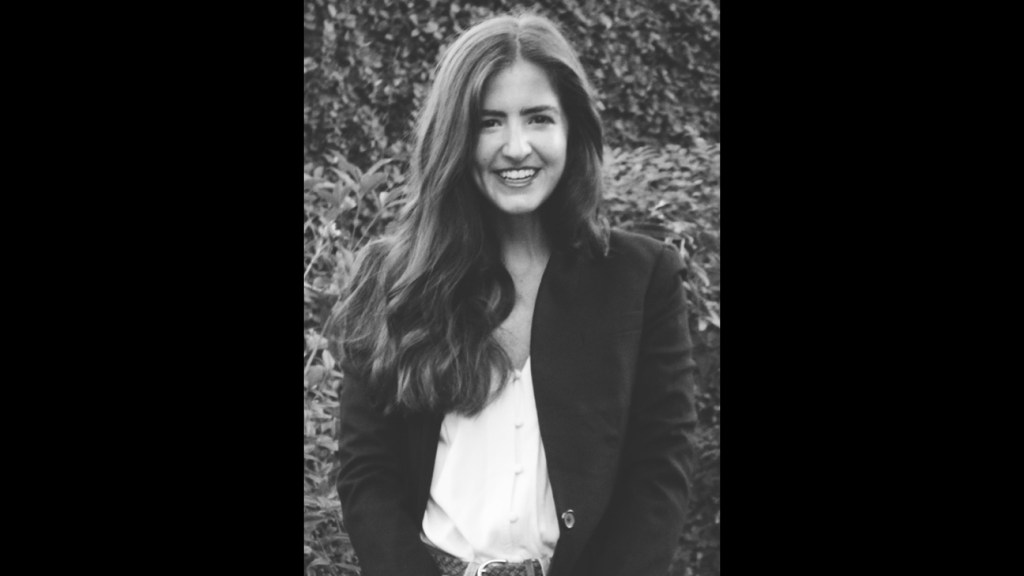 Mr. and Mrs. William Orton Jacobs, of Brookhaven, are pleased to announce the engagement of their daughter, Miss Meredith Alexander Jacobs, of Charleston, South Carolina, to Mr. James Dylan Murray, also of Charleston, the son of Mr. and Mrs. Steven Randall Murray of Darnestown, Maryland.
The bride-elect is the granddaughter of the late Mr. and Mrs. William Polk Alexander Jr., of Dyersburg, Tennessee, and the late Mr. and Mrs. Charles Robinson Jacobs, of Brookhaven. The prospective bridegroom is the grandson of the late Mr. and Mrs. William David Campbell of Woodcliff Lake, New Jersey, and Mrs. Edward Lewis Murray and the late Mr. Murray, of Kennett Square, Pennsylvania.
Miss Jacobs was a 2010 special honors graduate of Brookhaven High School serving her class as salutatorian. She received her Masters in Architecture, magna cum laude with distinction, from Tulane University in 2015. Awarded Most Outstanding Thesis, Miss Jacobs was allowed its presentation at the Ogden Museum of Art, of New Orleans, as part of the Tulane School of Architecture Ogden Eight Exhibition. While at Tulane, her studio work from multiple years was selected for publication in the School of Architecture’s faculty curated publication, “The reVIEW.” She also completed further studies in architecture in Rome, Italy in 2013. Miss Jacobs was a member of Rho Chapter of Chi Omega Fraternity. She was presented as a Maid in the 2012 Charity Ball. At present, she is an Architect at Meadors, Inc. in Charleston.
Mr. Murray is a 2008 graduate of Sidwell Friends School, Washington, DC. He received his Bachelor of Arts, cum laude, in International Relations in 2012 from The College of William and Mary. He was awarded a Fulbright research grant in 2014 with Brazil as his host country and later worked on forest conservation for the Nature Conservancy. Mr. Murray earned his Master of Business Administration from Yale School of Management in 2021. He is presently employed with Finite Carbon as Director of Reforestation Projects.
Both Miss Jacobs and Mr. Murray attend Saint Michael’s Church in Charleston where they will exchange vows in April 2023.