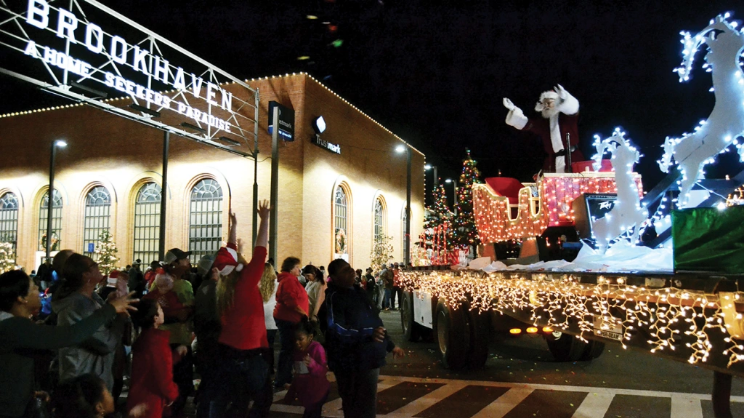 Rumors of a shooting threat at the Brookhaven Christmas parade have been labeled by authorities as just that — rumors.

Mayor Joe Cox said early Thursday afternoon, “The City of Brookhaven would like to assure residents that there have been no threats of violence regarding tonight’s Brookhaven Christmas Parade.”

Cox said the cooperation of both the Brookhaven Police Department and the Lincoln County Sheriff’s Office in assisting with the parade is “simply due to the anticipated high attendance and for no other reason than to be proactive in helping make this a safe community event for all attendees to enjoy.”

“As far as I know there have been no threats made for any violence at the Christmas parade tonight,” Sheriff Steve Rushing said. “The sheriff’s office is gladly providing deputies to help with the parade, due to it being a large event, and for no other reason than to try to make it a safe event for all.”

The City of Brookhaven, and local law enforcement invite everyone to attend and enjoy the parade, which begins at 6:30 p.m.