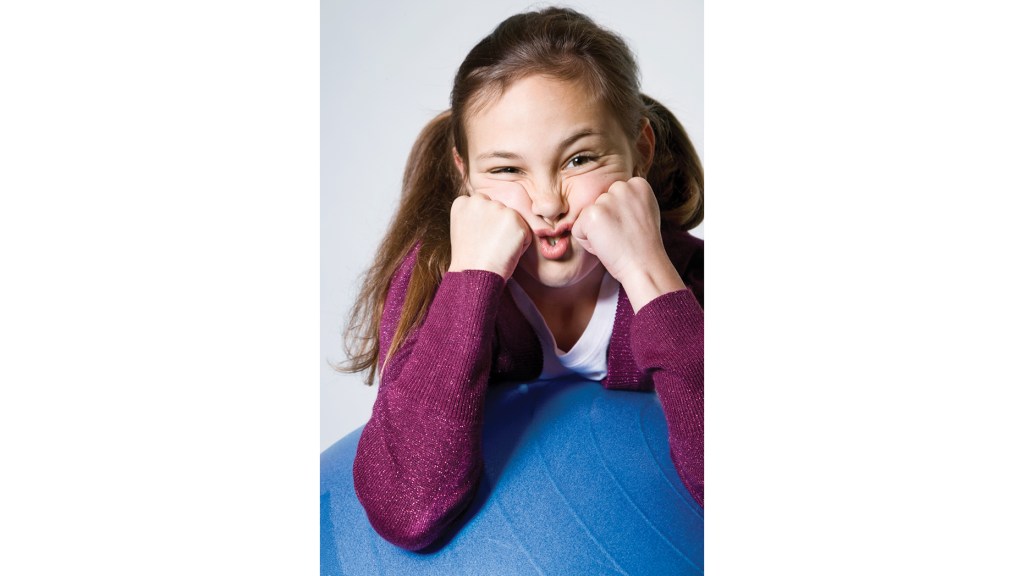 When my daughter Britain was about 8 years old, she made a rather astute observation.

I had just gotten ready to go somewhere and was in the hallway of our home. She walked up to me and gave me the once-over, assessing my clothing choice with a critical eye.

She looked up at me and asked, rather bluntly, “What made you think that shirt would look good with that?”

Rather than blurt out a sarcastic answer, I decided to see where exactly she was going with this. I responded with something like, “Look good with what?”

Her two-word reply was both harsh and hilarious.

Then she walked on past me and down the hallway to her room, apparently not really needing an answer.

I probably should have corrected her, but — as I said — I found it hilarious. It was too funny to me to say anything. I don’t remember if I changed shirts. Probably not.

One day later on, I thought of the comment and asked her about it.

She turned a little red and laughed self-consciously.

“I’m sorry, I don’t remember saying that,” she said. “I was probably just tired.”

I get it. Britain is a lot like her biological father (me) in that she gets grumpy when she’s tired, and hangry when she’s really hungry and her blood sugar starts to get wonky.

No one has ever accused me of having a sharp sense of style. I do, however, know that certain clothes look better on me than others. And I can’t always wear a shirt that says bluntly what I’m likely thinking.

I have a shirt that reads, “Y’all need Jesus.” While I mean it as a general statement that all of us do, in fact, need Jesus, it often comes across as a putdown of sorts. I have another shirt that says, “Sorry I’m late. I didn’t want to come.” I can’t wear that one just anywhere. People start to take it personally. I find it amusing because I am by nature more introverted than extroverted, and don’t enjoy crowds as much as many other people. Plus, I’m not usually late anywhere. So there’s that.

On any given day, someone could ask me honestly what I was thinking when I decided to leave the house dressed like I did.

What if what we thought about others, about situations, or our general character was printed for everyone to see right across the front of our shirts? Would you mind? Would others be uplifted and encouraged? Would they be met with kindness, forgiveness, compassion and love? Would it be good clothing? Would it match who we portray ourselves to be? With who we ought to be?

Or could some brutally honest child ask us, “What made you think that shirt would look good with you?”