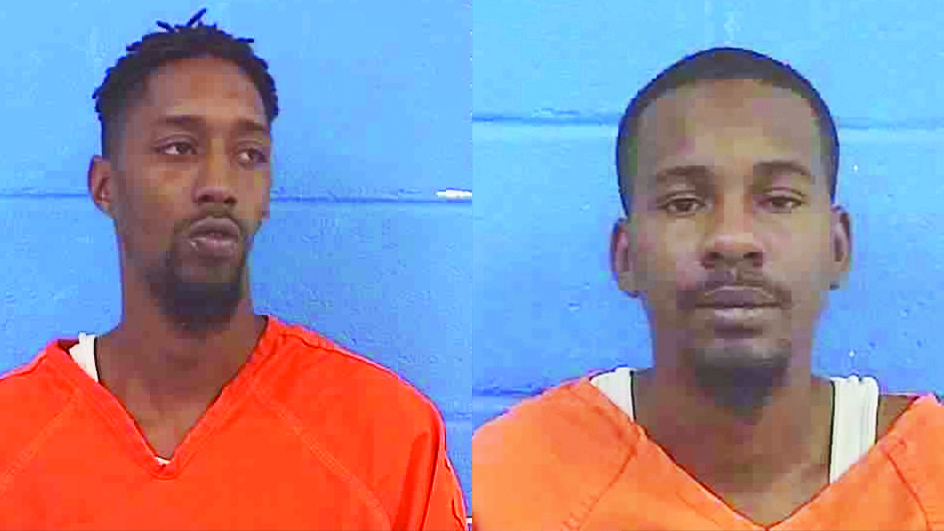 A second arrest has been made in connection with a mid-November car accident and altercation.

Humphrey is the second man to be arrested and charged with armed carjacking in the altercation. The first was a Jackson man, 28-year-old Johnny Potts, who was arrested Nov. 21. Potts was also charged with kidnapping.

“It started from a car accident,” BPD Chief Kenneth Collins said in November. “An individual demanded a specific amount of money. When he didn’t get it, he took the law in his own hands.”

The accident and altercation happened on Fulton Street near the public part, Collins said.

When Potts was arrested, the chief said more arrests might be pending.

This remains an active investigation.