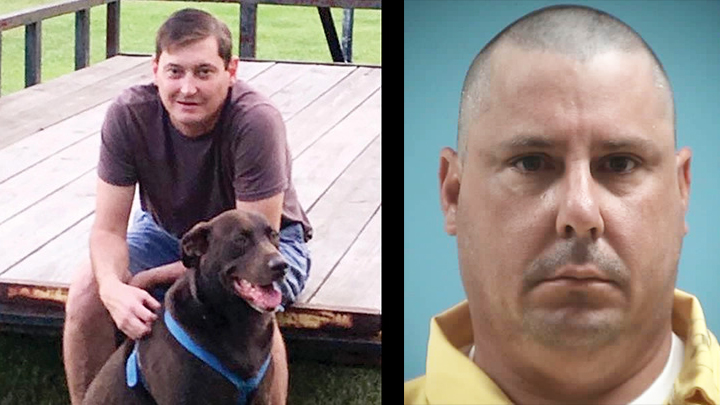 An appeal in the murder conviction of a Brookhaven man has been denied by the Mississippi Court of Appeals.

A jury found Smith guilty of Bennett’s murder after a two-day trial in July 2021 before District 14 Circuit Court Judge David Strong Jr. Smith was sentenced to life in the custody of the Mississippi Department of Corrections. He was also ordered to pay restitution to the victim’s family for funeral expenses, and to pay court costs and a $10,000 fine.

According to the Court of Appeals’ published ruling, Smith appealed his conviction in a timely manner, claiming the testimony of his retained firearms expect was excluded by the trial court. Smith also claimed the jury’s verdict was against the weight of the evidence.

The Court of Appeals found “that it was in error to exclude the entirety of the expert’s testimony, but that the error was harmless.” The Court also concluded, “Nor was the verdict against the overwhelming weight of the evidence.”

Bennett, 42, was shot to death April 20, 2018, at his Smith Lake Road home. Smith was arrested the following day and charged with his murder.

Click here to read the complete ruling from the Mississippi Court of Appeals.